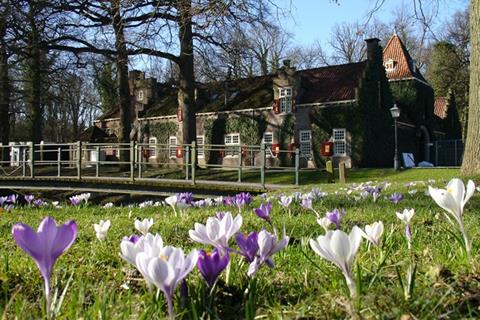 Education |  June 19 2018
‘In the past sports governance didn’t appeal to me all that much,’ says Esther Vergeer. The seven-time Paralympic tennis champion brought her sports career to an end in 2013, after topping the world rankings in wheelchair tennis for an unbroken run of 14 years. But she hasn’t been taking it easy since then. Besides her involvement in the Esther Vergeer Foundation, which she set up in 2004, she has been tournament director of the AMRO World Wheelchair Tennis Tournament in Rotterdam.