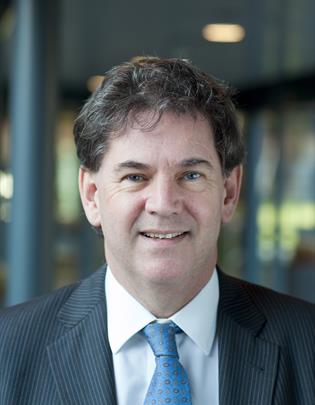 Prof. dr. Paul Hilbers is part-time Professor at Nyenrode Business Universiteit. His field is Financial Sector Supervision and his chair is part of the Supervision Academy. Paul specializes in research that contributes to the further development of supervision and regulation of the financial sector. In addition, he focuses on international supervisory agreements that have been developed in response to the financial crisis, including on macroprudential regulation, governance and business models.

Paul studied Mathematics at the University of Utrecht and Econometrics at the Free University in Amsterdam, where he also obtained his Ph.D. in International Economics. Paul has published extensively on monetary, fiscal and financial sector issues.

Before taking up his current position, Paul was Director of Supervision Policy at DNB. Earlier in his career, he worked at the International Monetary Fund (IMF) in Washington for over 15 years. During that period he served as Manager and Mission Chief in the IMF's Monetary and Capital Markets Department and European Department.