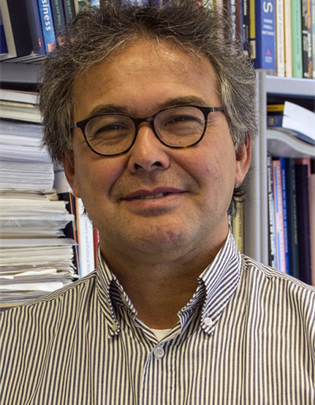 Van Veen was responsible for the economics program in the Bsc in Accountancy and he teaches Managerial Economics in the Master in Management program. In addition, he has started research projects on the economic impact of international education. In 2011, Tom van Veen became fellow of the CESifo network.

Van Veen studied economics in Rotterdam and Groningen and received his PhD from Maastricht University on a thesis on Wage Bargaining. In September 1983, he started to work at the School of Business and Economics of Maastricht as assistant professor in Economics. In 1999 he was appointed Associate professor and in January 2011 he was appointed as professor in economics, in particular in the economics of international education.