'Possibilities to rid Kosovo of corruption'

Organizational culture, financial pressure, ego, and opportunity: these four factors can influence corruption among senior officials in Kosovo the most. That is the most important conclusion from Genc Rraci’s research, who today will be getting his PhD at the Nyenrode Business Universiteit. "There may still be 306 senior public officials at large in Kosovo who together would have to serve a total of 256 years in prison. "

Working as a chartered accountant at Kosovo's largest state-owned company, Rraci was bothered by the lack of political will to tackle corruption. "This prompted me to work on my PhD. I want to contribute to fighting corruption in my homeland." Rraci's research results can also be applied to other, relatively young countries in the region, such as Albania, Bosnia and Herzegovina, Moldova, and North Macedonia. 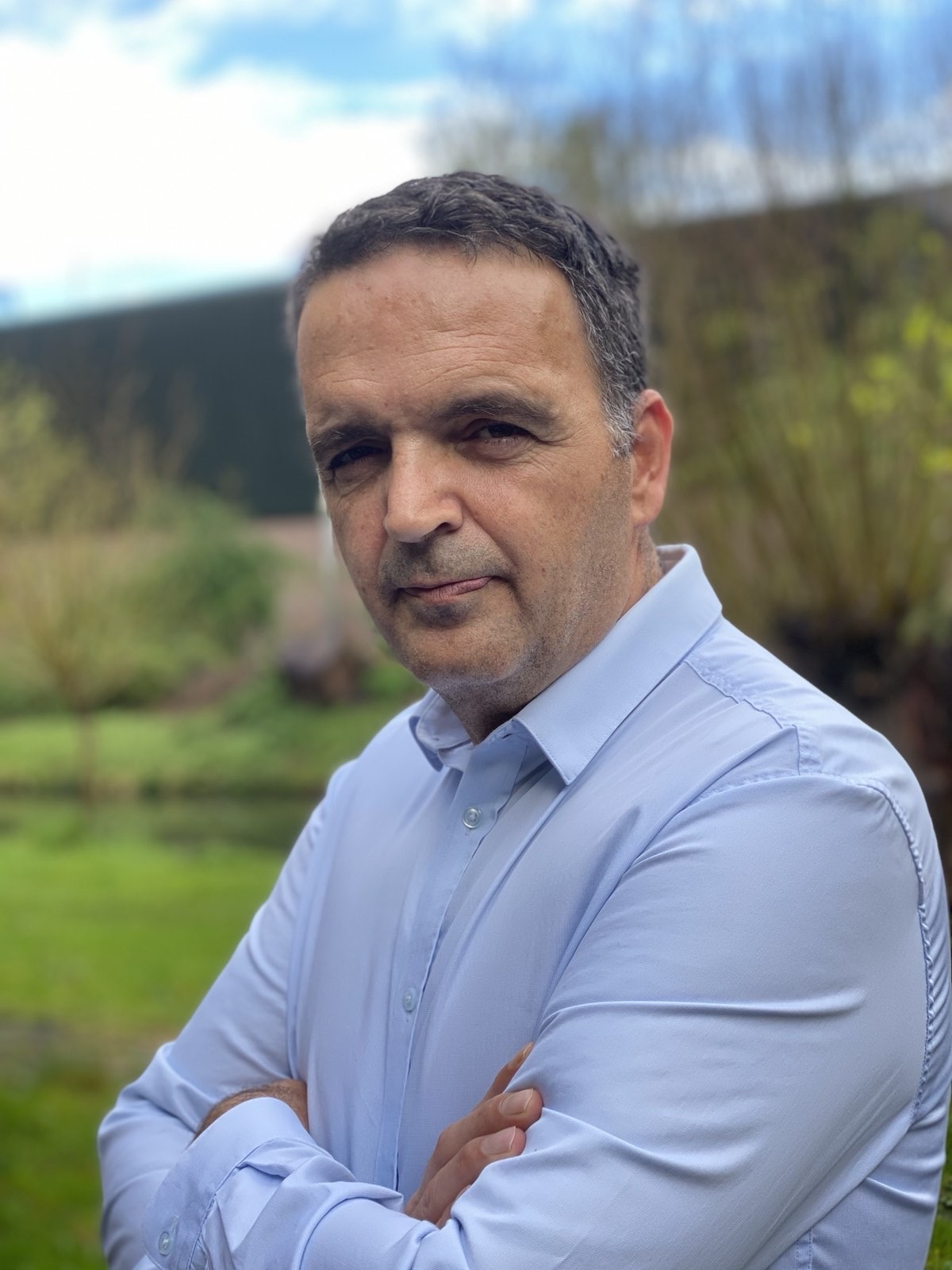 One way to prevent, identify, and combat corruption in Kosovo is the obligation of public officials to declare annually their income and assets. Kosovo's Anti-Corruption Agency also makes these reports public. Rraci made a database of 1,838 declarations of senior public officials over a period of three years and analyzed the data based on a number of indicators. Rraci: "I focused [my research] on 39 specific public officials because they were involved in a lawsuit on suspicion of corruption. My research shows that there are four indicators that could lead to corruption among senior officials with a reliability of 90% or more: organization culture, financial pressure, internal opportunity, and ego."

Rraci compared data from his database with international ranking lists, among others, in the field of corruption sensitivity. "If you work as a public official for an organization that is high on these lists, this can affect your motivation for corruption," Rraci explains. "In addition, I looked at public officials’ incomes and debts. If you have a high debt in comparison to your income, you could be more inclined to commit corruption than if you have no debts and therefore, hardly experiencing any financial pressure." The PhD candidate also studied the budgets that public officials had at their disposal. "If you are responsible for millions, it is easier to cheat than if you manage a few tons. "

Rraci also states that the ego of a senior public official is relevant to his use of illicit means. "I have tried to get a picture of the ‘ego’ of the 39 public officials from my database who have been involved in a lawsuit for corruption, based on their activity on social media, i.e. many or few posts, friends, photos. However, this method hasn't been validated, so it's only an indication," says Rraci. Of the 1,799 public officials who were not involved in a lawsuit for corruption reasons, Rraci concludes that with an 80% confidence interval, 306 of them may be corrupt. "Due to the limited sample size of 39 public officials, I can only give an indication, but my estimate is that these 306 senior public officials avoid a total of 3,078 months, i.e. 256 years, of imprisonment."

One of the recommendations following his investigation is that the penalty for corruption should be significantly higher. "My suggestion to the Government of Kosovo is to impose an unconditional prison sentence of at least three years on every senior public official convicted of corruption. If you know you risk a long prison sentence if you get caught, you will think twice before committing corruption."

But Rraci sees more opportunities to rid Kosovo of corruption. He calls for extra supervision of senior public officials under high financial pressure, an enlarged ego, those who are responsible for a large budget, and who work in an organization with a higher corruption culture. In addition, he hopes that the research results will encourage the Anti-Corruption Agency of Kosovo to monitor the public officials and their reports more closely. "Requiring senior public officials to file a report and make this information public is a first step," Rraci said. "But these declarations must be checked more closely with the help of, for example, special software that filters out more striking declarations. These public officials can then be investigated." Finally, he recommends introducing the topic of integrity in high schools and universities. "This way, the emerging generation can also become corruption-proof in the near future."