After 17 years, the Nijenrode Rooster is back on the castle square, thanks to financial contributions from NOIB 1968 alumni. The marble statue is on display in all its splendor on its monumental pedestal at the castle. The statue is still so white in its novelty that it catches the attention immediately.

Around 1930, the then castle owner and art dealer Jacques Goudstikker bought a marble rooster dating from 1777 to adorn the castle square. In 2001, the statue was damaged so severely during a rugby bacchanal that reinstatement was no longer possible. The alumni did not want to leave it at that. 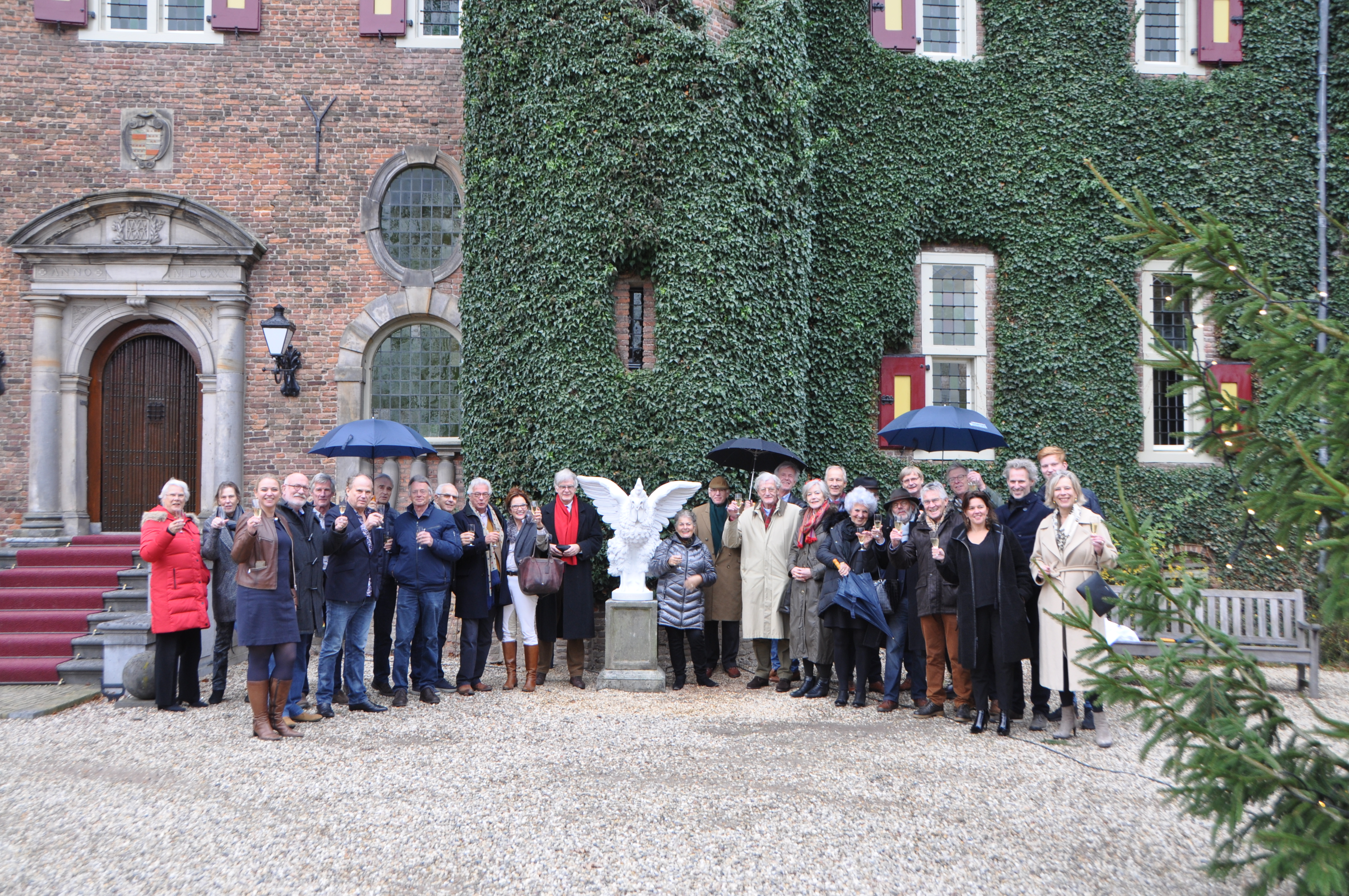 In honor of their 50th anniversary, alumni from NOIB 1968 wanted to gift something to the university. One and a half year ago, they discussed this with Nyenrode Fund. During a tour of the estate, they came across the rooster in the Orangery. Because of a combination of porous marble and the damages from 2001, the statue could no longer stand outside. There, the idea for this gift to their alma mater formed itself: a replica of the rooster.

The gentlemen collected almost 14,000 euro from their fellow students of 1968 and with a contribution of 10,000 from Nyenrode Fund, there was enough cash on hand to realize the dream. On the basis of photographs and the patched-up original, sculptor Serge van Druten made a replica of the rooster in five months. In addition to his artistic signature, the replica is bigger than the original. Also, the roosterscomb is somewhat more abundant. You will learn more about this in the next issue of the Van Verre magazine. 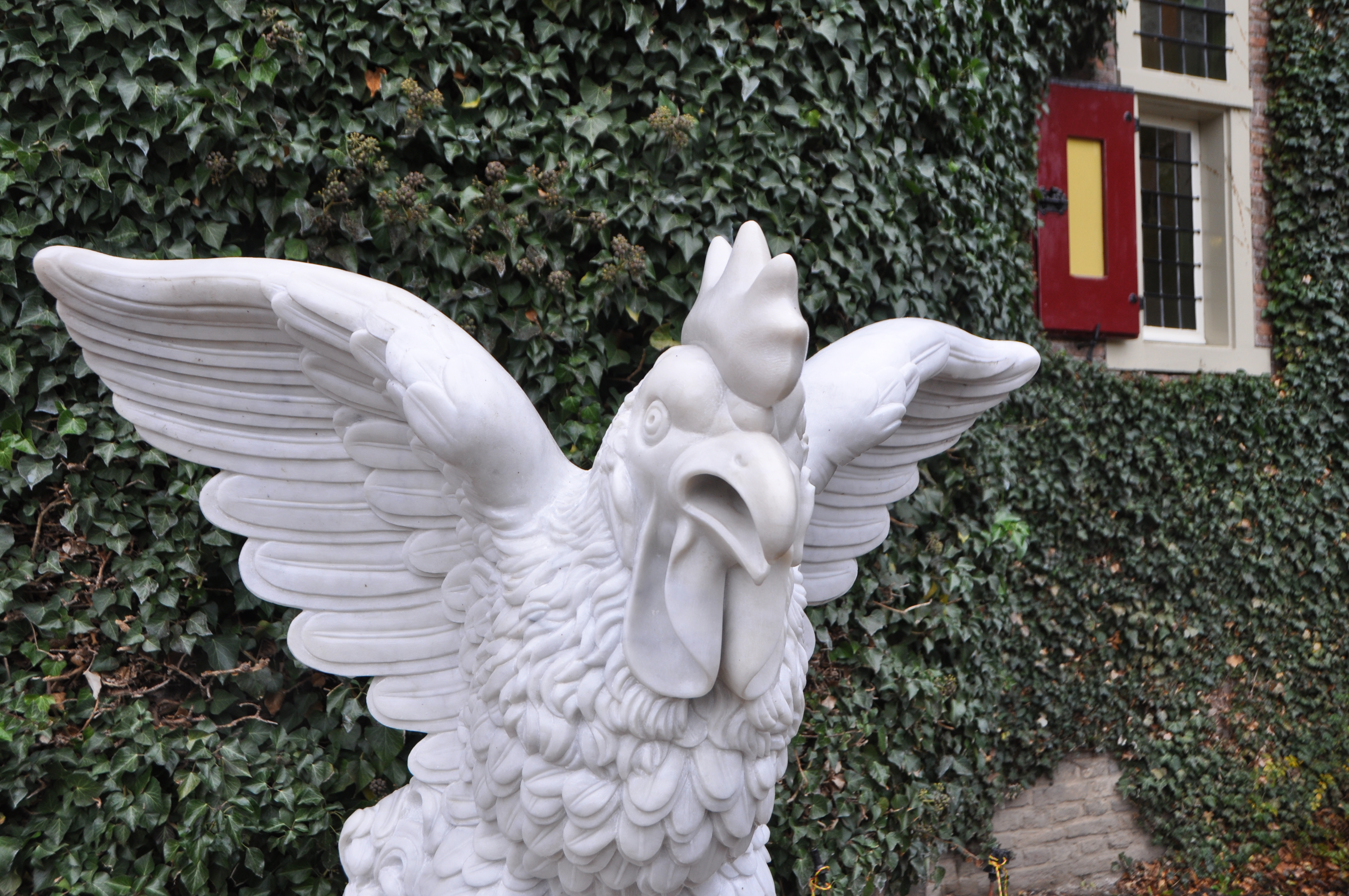 To prevent history repeating itself, extra measurements have been taken to protect the rooster. The monumental pedestal was relocated to a spot closer to the castle wall. With thick pins in both the pedestal and the rooster, the statue has been fortified for the time being. Later, a pin running from the back of the wings to the castle wall will be added. This statue will surely keep standing for a while.

The Nijenrode Estate counts 27 monuments, 16 of which are in good repair. With your contribution, the Nyenrode Fund can restore its monuments. 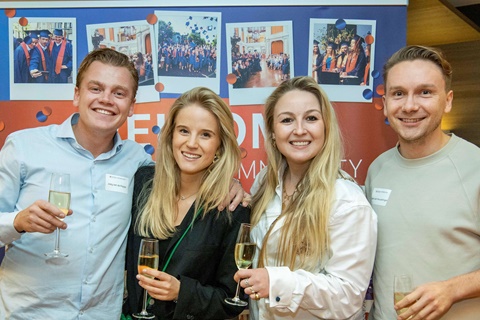 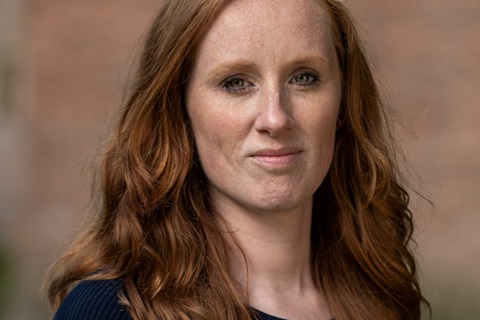