The international conference at Nyenrode Business University on the subject of Climate Responsibilities of Business: Business, Climate Change and Human Rights[1] (January 18, 2019) was opened by Tineke Lambooy, Nyenrode professor Corporate Law, with the following claim: 'Companies must realize that those in management bear primary responsibility for developing a long-term strategy. In practice however, you hardly see the impact of climate change included in the management’s reporting and accountability’.

She then fills in the scope of ‘long-term’ by referring to the Intergovernmental Panel on Climate Change (IPCC) reports, the 2015 Paris Agreement but also to international soft law norms for business on human rights and the environment. Arguing that those norms now form global standards for Corporate Social and Environmental Responsibility (‘CSR’), she highlights that companies themselves legitimized these norms as they actively participated in the drafting processes thereof (also Shell).

The Dutch organization Follow This, which participated at the Nyenrode conference, has since 2016 proposed a resolution at Shell’s annual General Meeting, directing Shell’s board ‘to exchange the investments of the Shell Group in oil and gas for sustainable energy.’ However, each time the board convinced the shareholders to reject such a resolution, asserting that such is not in the company’s interest.

In May 2019, the Dutch association Milieudefensie (Friends of the Earth Netherlands)[2] files a class action lawsuit against Royal Dutch Shell PLC (‘Shell’). They claim that Shell acts unlawfully by emitting large volumes of CO2 through its business operations and by selling energy products. This implies that Shell fails to define and implement a long-term strategy aimed at respecting human rights and taking care of the environment.

This week, on May 26, 2021, in a first-of-its-kind judgment worldwide, the District Court of The Hague (‘Court’) orders Shell to reduce its CO2 emissions by 45% (compared to 2019 levels) by the end of 2030, including the entire group’s direct and indirect (Scope 1, 2, 3) emissions.[3] The Court thus considers that Shell’s strategy and activities fall short of addressing the company’s responsibility to address the worldwide climate change challenges and the transition targets set in the 2015 Paris Agreement, thereby agreeing with Milieudefensie et al that human rights violations are at stake. The human rights side of climate change was also clearly explained by the Philippine’s Human Rights Commissioner, speaker of honour at the same 2019 Nyenrode conference.

The Court’s decision is unprecedented and highly remarkable in many ways. A few key aspects are highlighted below - based on a prima facie analysis of the judgment. The core legal basis of the decision is the Dutch private-law standard of care, also relied upon by the Dutch Supreme Court in the famous Dutch Urgenda decision in 2019. Negligently creating a danger for other people violates the standard of care. This was determined in the ‘Kelderluik’ case (1965), the legendary landmark tort case about a person suffering injury from falling into a cellar because of an open cellar hatch.[4] Hence, violating a personal right, breaching a statutory duty, or breaching an unwritten standard of care referred to as ‘proper social conduct’ qualifies as unlawful.[5]

To determine the duty of care owed by Shell in this specific instance, the Court relies on ‘the relevant facts and circumstances, the best available science on dangerous climate change and how to manage it, and the widespread international consensus that human rights offer protection against the impacts of dangerous climate change and that companies must respect human rights’. The Court draws heavily on the United Nation’s Guiding Principles on Business and Human Rights (UNGP), whilst also referring to the OECD Guidelines for Multinational Enterprises (OECD Guidelines) and other international CSR standards.

Specifically, the Court stresses that Shell is to reduce CO2 emissions upstream and downstream its value chain. Considering that ‘through the energy package offered by the Shell group, [Shell] controls and influences the Scope 3 emissions of the end-users of the products produced and sold by the Shell group’, the Court points out that this is an important part of Shell’s responsibility. Approximately 85% (!) of Shell’s emissions are Scope 3 (end-users’ emissions). Shell also should reduce emissions upstream, i.e. the emissions produced by all Shell group companies, which exceed those of many states. Shell’s argument that emission trading schemes exempt Shell from its obligation to reduce its CO 2 emissions was rejected by the Court, mainly because they cover only ‘a small fraction of the Shell group’s emissions’. Further, the Court refers to the ‘non-binding’ but ‘universally endorsed and accepted’ temperature limit goals of the Paris Agreement.[7]

While the Dutch government lags behind in meeting its CO2 reduction targets under various international and European commitments, the Dutch courts show leadership. They certainly adopt an – arguably much needed – progressive approach to climate change responsibility. First in Urgenda, where the Supreme Court ruled that the Dutch government must vastly accelerate its efforts, and now, in the landmark decision against Shell. While it is expected that Shell will file an appeal, the Court declared Shell’s CO2 reduction obligations to be provisionally enforceable.

Overall, the Shell case provides an ideal forum to debate the future of corporate climate responsibility worldwide. It confirms that international CSR standards on business and human rights and climate change provide norms that are to be implemented in business strategy and activities in order to ensure a ‘safe operating space’ for humanity and other species. That includes people living on the Dutch Wadden Islands and in other low parts of the world as well as future generations.[8] Change is possible, also for fossil fuel companies. Ørsted for example, previously DONG (Danish Oil and Natural Gas company), chose not to stumble over an open cellar hatch and transformed itself in the last decade into a renewable energy company.[9]

For footnotes and references, please open the attachment. 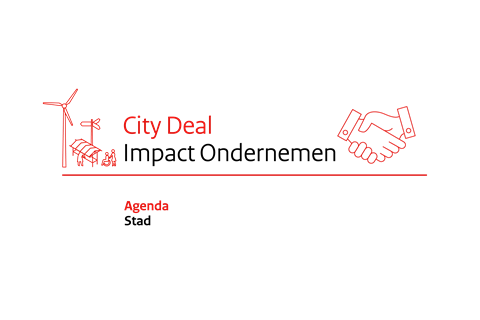 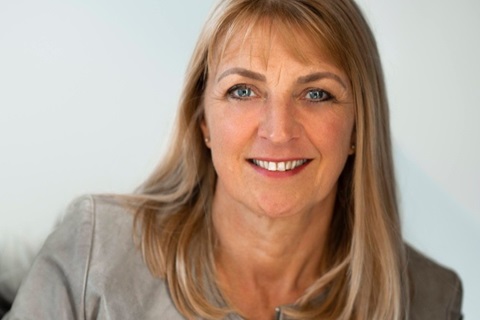 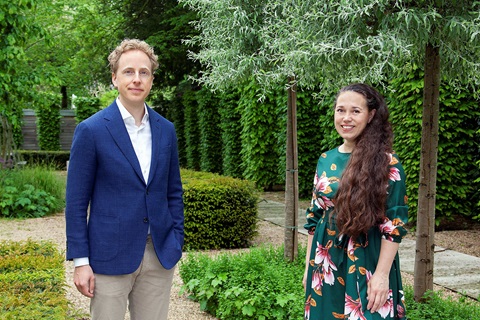