On May 21, 2021 it was exactly 375 years ago that the urban district of Brooklyn (New York) was officially founded. It was then that the residents of the town of Nieuw-Breuckelen in the colony of New Netherland chose their first two governors.

To remember the foundation of Brooklyn in 1646 and to strengthen the relation between the municipality of Stichtse Vecht and the urban district of Brooklyn, Ap Reinders, mayor of Stichtse Vecht, and Eric Adams, Brooklyn Borough President Brooklyn, signed the ‘Protocol of partnership, historic connection and future relation’. This year, this historic connection will be remembered with numerous activities. The signing of the protocol of partnership marks the beginning of this remembrance year.

Of course, Nyenrode was prominently visible in the movie of the kick-off which included the online signing ceremony. 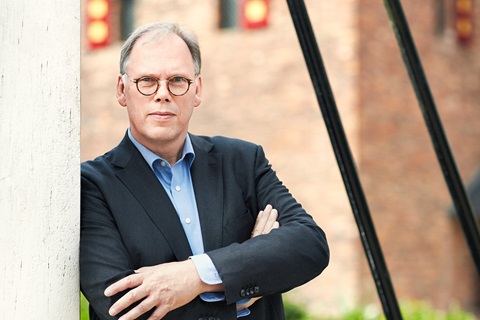