On Brazil, soccer and pursuing my MBA

Tomaz Araujo, a proud Brazilian soccer fan and MBA student, shares how he connected his passion for soccer with pursuing his MBA and landed a graduation project at Ajax. 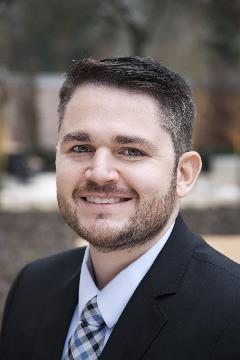 'One of the most frequent clichés used by foreign people when describing my home country of Brazil is “soccer”. For sure, it is a very common generalization. However, we Brazilians are proud of it. With a population of 208 million people, 75% claim to support a local team: this amounts to approximately 150 million soccer fans, a number which is eight times larger than the entire Dutch population. Without a doubt, Brazil is the land of soccer.

Debating statistics, players, teams and tactics among friends is the number-one topic in any bar or pub within the country. Very often we joke that the coach of the Brazilian national team is the most criticized individual in the nation, even more than the President. Being raised in Belo Horizonte – a city that breathes soccer rivalry and is home to generations of fans – I’m also included in the band of soccer aficionados who love talking about the sport.'

'More than just a hobby, soccer is one of the most profitable markets in the world: an industry that moves an estimated $140 billion per year. The numbers are big and the opportunities are endless.

Having this love for soccer in common and seeing the sport as a chance to mix both passion and business, one year ago four friends and I invested in the creation of a blog (www.papodearquibancada.com.br) where we could share our knowledge and analysis with the public. With different backgrounds and solid careers at companies like IBM, KPMG, Google and Riachuelo, together we transformed our business knowledge into analysis, art, memes and of course money, by writing and covering Brazilian and European soccer.

With “Papo de Arquibancada” (“Bleacher Chat”), we cast aside a highly technical approach and focused on using language that connects with Millennials and Generation Y readers. In one year our Facebook page reached 18,000 followers, and the blog now has an average of 100,000 readers each month. This was achieved by establishing a basis of partnerships with several collaborative writers and social media channels that share our articles."

Coping with the time difference and MBA pressure

'It takes a lot of time to watch, discuss and write about hundreds of matches per year. This became even more time consuming when I moved to Amsterdam to attend the full-time MBA program. Because of the time difference, I frequently had to stay awake until 5 AM to watch a game and write an article to be published in the “golden hour” immediately following the match. This requires discipline and balance with the various deadlines that are imposed on MBA students. Nevertheless, it was still very satisfying.

More than just discussing business, Nyenrode has helped me to use my blog as a tool to expand my soccer-related network in the Netherlands. Within the university, a startup called Kickstox is developing a platform that will change the way we see fantasy games and betting online. While they have the European market in mind, I came with the knowledge about the Brazilian market to share with them.'

Landing a project with Ajax

'Nyenrode also opened doors to major players during our Sports and Leadership course with Prof. Bartel Berkhout. Beyond simply attending lectures about sports and soccer, this course truly connected me to Ajax and gave me the opportunity to complete my final thesis and project with the largest Dutch team.

From previously only having the pleasure of writing about soccer in my blog, to now living it and sharing knowledge with Ajax, I have made the great leap from having a hobby to doing real business. Thanks to Nyenrode, this bridge was built in the Netherlands.' 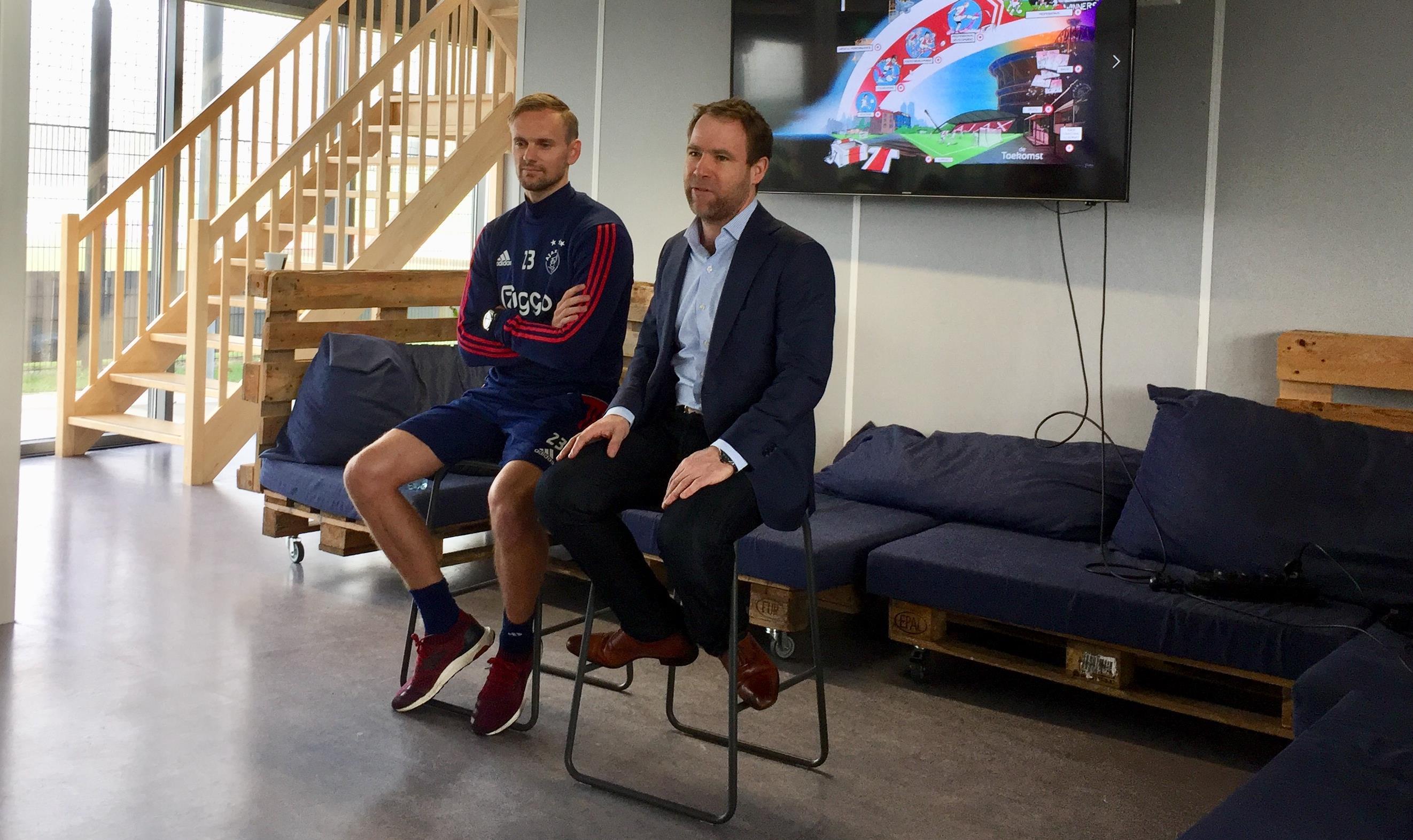 Follow your MBA journey in the heart of Amsterdam. Nyenrode's Full-time MBA has a unique focus on Europe and includes extensive industry exposure and a personal leadership development journey. Applications for the 2021 intake are open. Learn more and meet us online. 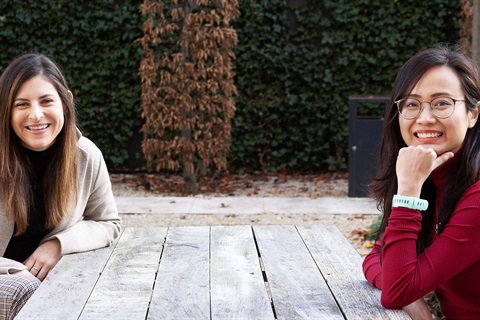 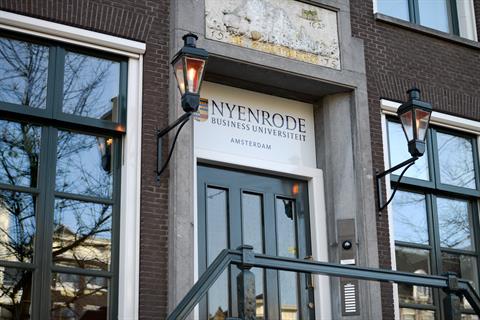 Ten years of Nyenrode in Amsterdam 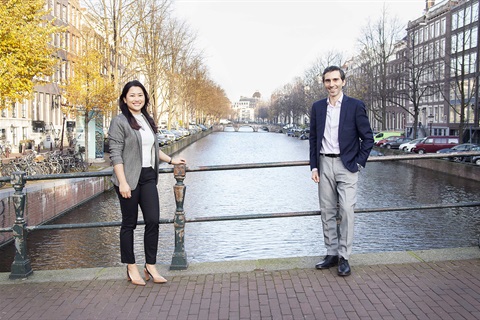