The 74th Dies Natalis from Nyenrode Business University was celebrated digitally with the Nyenrode community on November 20th.  The present time demands creativity and adaptability. That is why participants were surprised at home with a small gift to create a sense of connection. And with that the day will be remembered as one very special Dies Natalis. This edition was all about welcoming and saying goodbye. Rector Magnificus Miša Džoljić officially transferred his rectorate to his successor Koen Becking.

During his opening words, the new rector addressed the consequences of the corona crisis and the resilience shown by the Nyenrode community. He expressed his appreciation for the transformation into blended and online education that Nyenrode has accomplished. Following, he spoke about the strategy for the years to come in which the transformation in research, education and social impact will play central roles. “This can only be realized successfully with the involvement of the entire Nyenrode community. Besides faculty and staff, we also count on the involvement of students, participants and alumni. We will be needing each other in the coming years”, according to Becking.

The ideal chair and other furniture

As a metaphor for his time at Nyenrode, Prof Dr Miša Džoljić MBA walked the listeners during his farewell address along a display of chairs and other art objects. Some objects are rock hard and resolute, others are made of deadwood and way more accessible because of it. But which chair fits best? Džoljić found his favorite chair close to the work floor, where he prefers to be. “Rolling up your sleeves and helping out where possible.”

Džoljić: “Of course being Rector Magnificus of a university is a job, but it also is an honor. Because of your position, you often receive compliments for the university that you manage. But in reality, all the results have been achieved by the faculty and its supporting staff. They all contribute in some way to the university, that I was often allowed to represent.”

The time has come of saying goodbye, while looking back at eight years of wonderful memories, but also of looking ahead to a veiled future. “I have every confidence in something beautiful and in the new board that will unlock the future together with the Nyenrode community”.

Petri Hofsté, chairman of the Foundation Board of Stichting Nyenrode, took the viewers on a trip down memory lane. Nyenrode, back in the day called N.O.I.B., was founded in 1946 by entrepreneurial leaders from Dutch soil. “A great institute flourished and alumni spread their wings all over the world, but they will always remain connected because of their shared experiences. In times of crisis the Nyenrode community has shown once again that they look out for each other.”

Hofsté expressed her appreciation for Džoljić involvement with the university and the students in particular. She therefore announced that as a tribute to Miša Džoljić, the Foundation Board is establishing a new scholarship for students, named after the former rector. The scholarship will be granted the next eight years, the same period as his rectorate lasted.

After Petri Hofsté handed over the cheque to the former rector, he said, "If I had to choose a present, it would be one like this. I am touched and very happy. Thank you!"

The student societies Nieuwe Compagnie van Verre (NCV), the Jongste Compagnie van Verre (JCV) and the Vereniging van Accountancy Studenten (VAS) looked back at a unique and challenging year. Olivier Valks (NCV), Aydan Kool (JCV) and Jeffrey Liu (VAS) talked about their experiences, the improvising and connecting with the use of new possibilities. “With creativity and hard work we were able to make the most of it, because that is what Nyenrodians do”, said Valks. They also thanked Miša Džoljić for his effort and involvement in recent years and welcomed Koen Becking as the new Rector Magnificus.

After six years of intensive collaboration, Remmelt Vetkamp MSc addressed the former rector personally in his closing. He did so by using examples of Džoljić leadership style: a good public speaker, with humor, efficient in consultation and always willing to help. 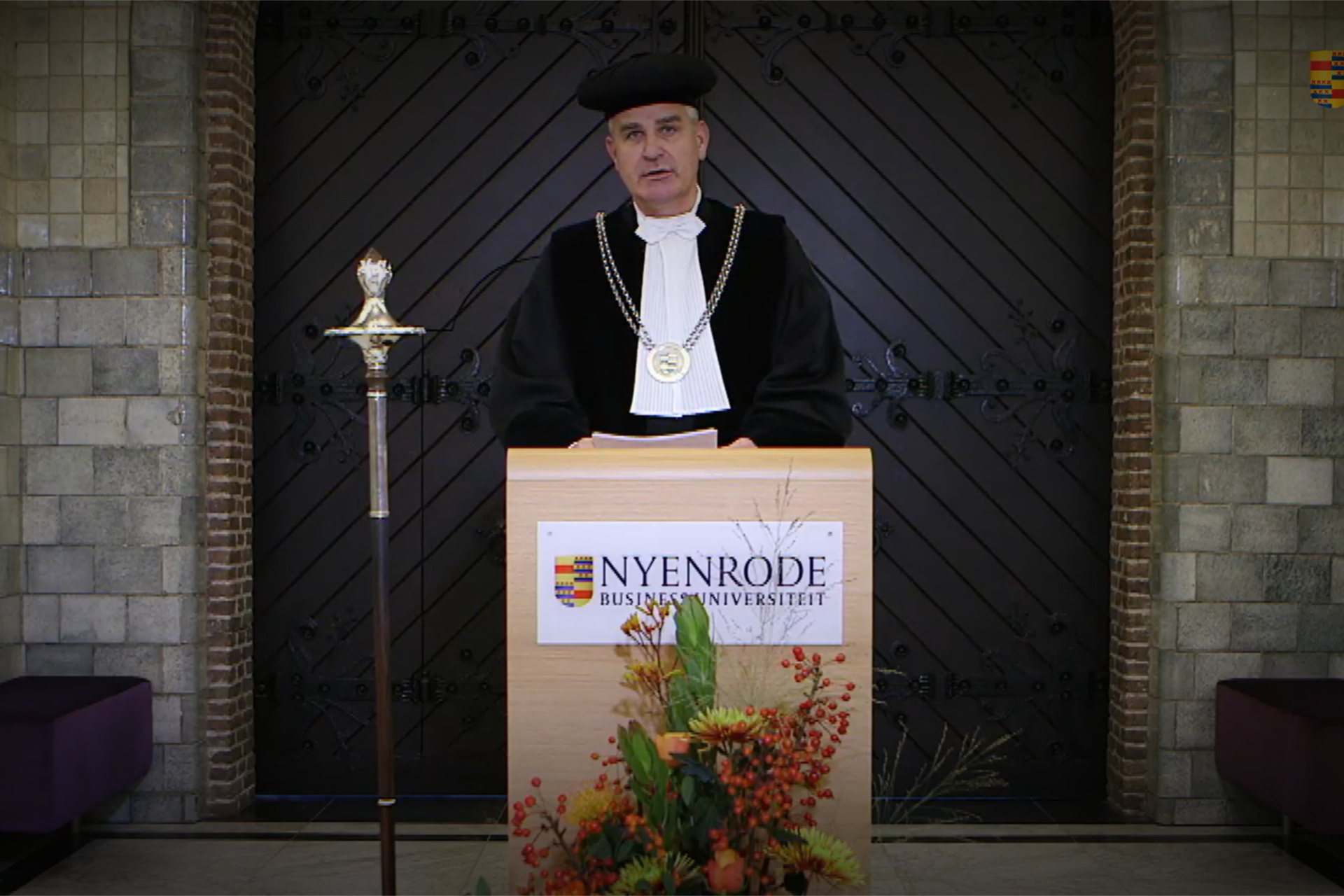 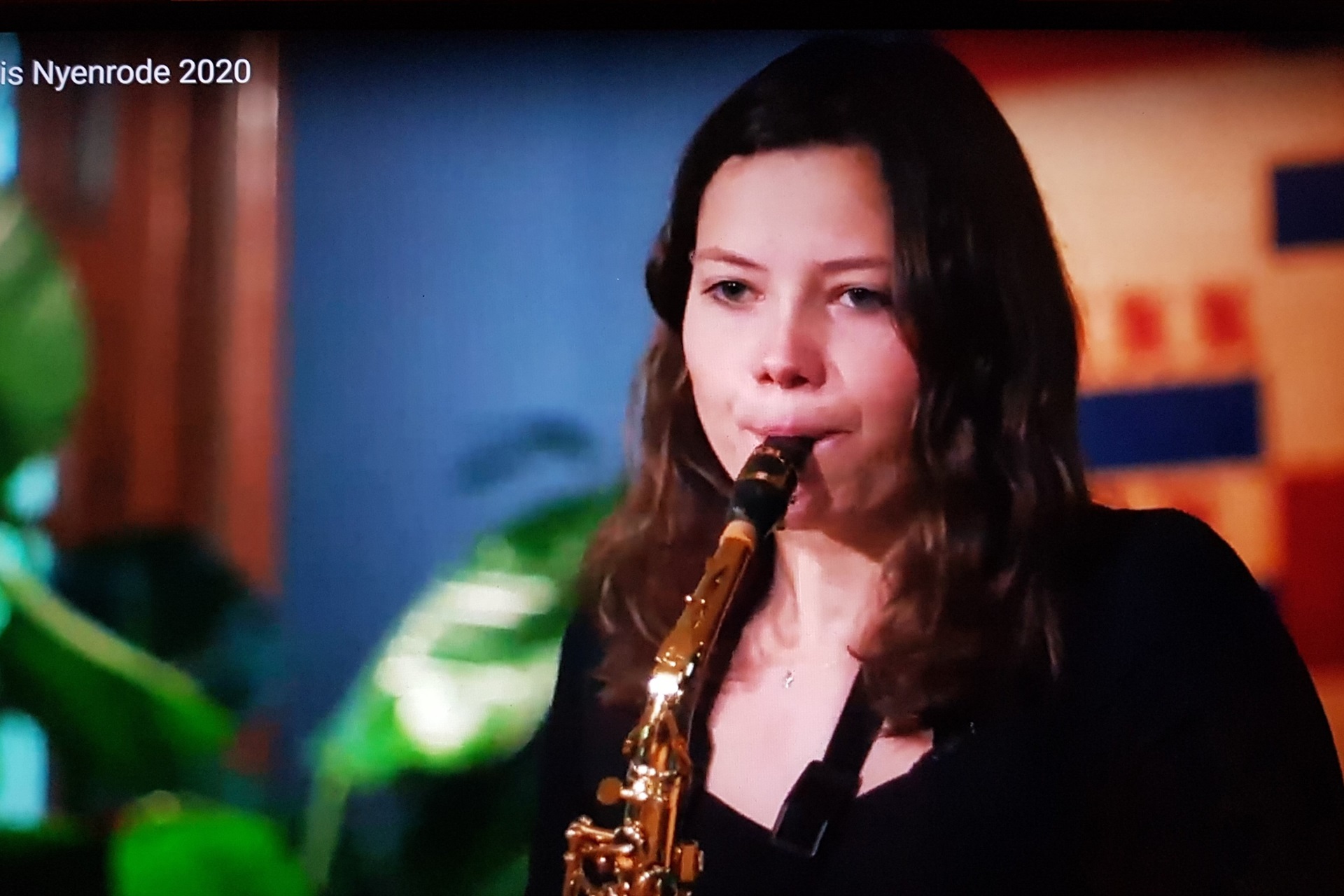 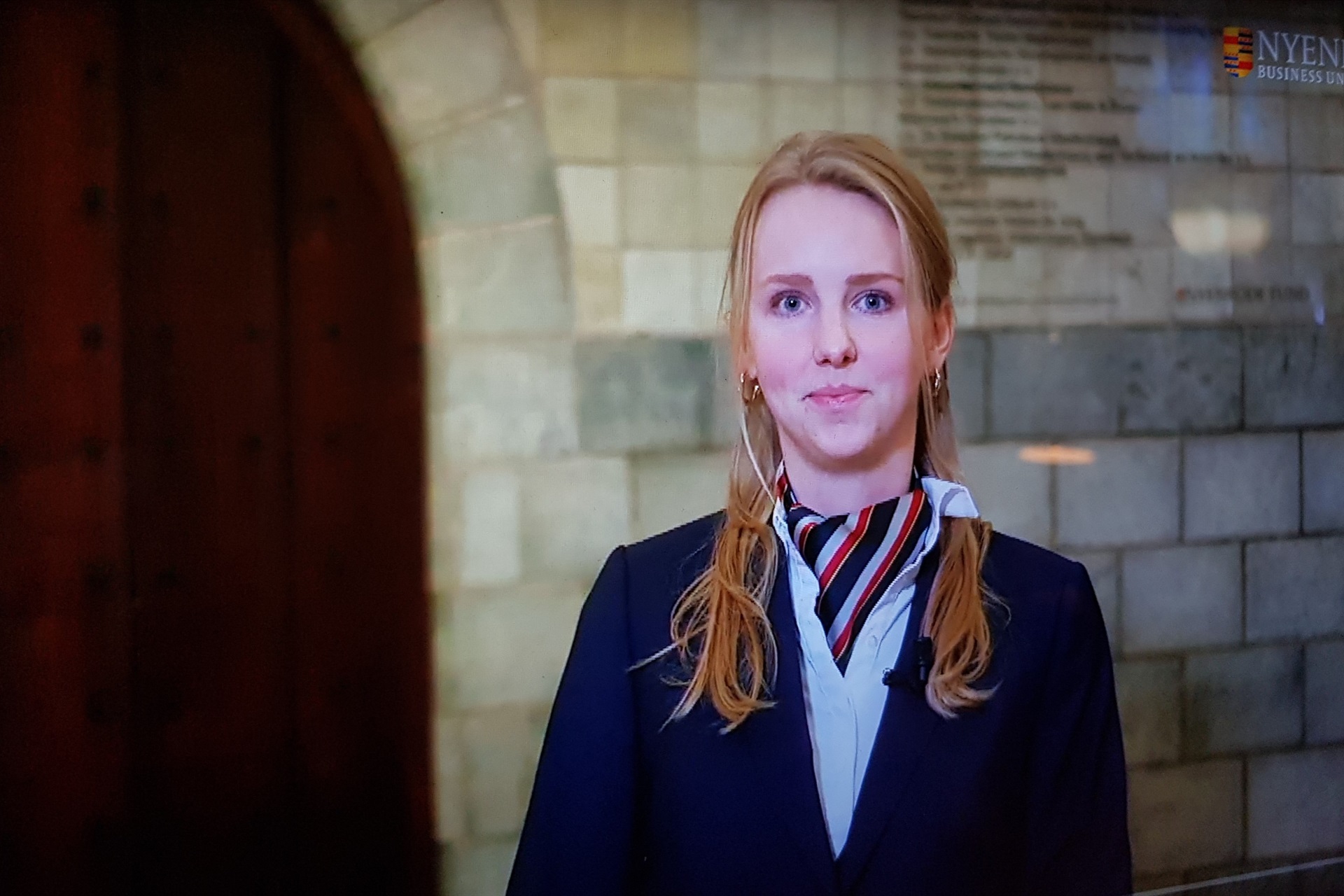 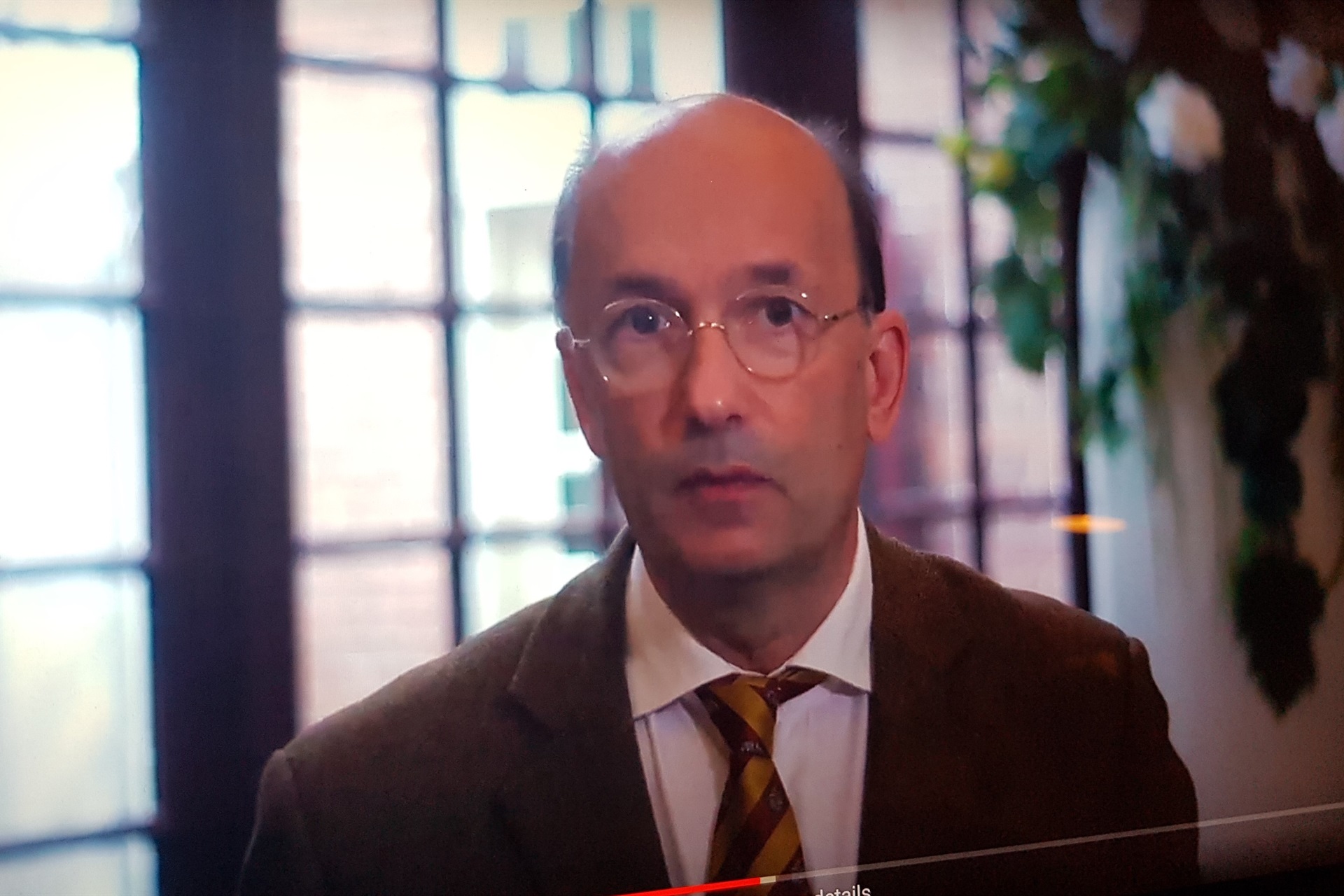 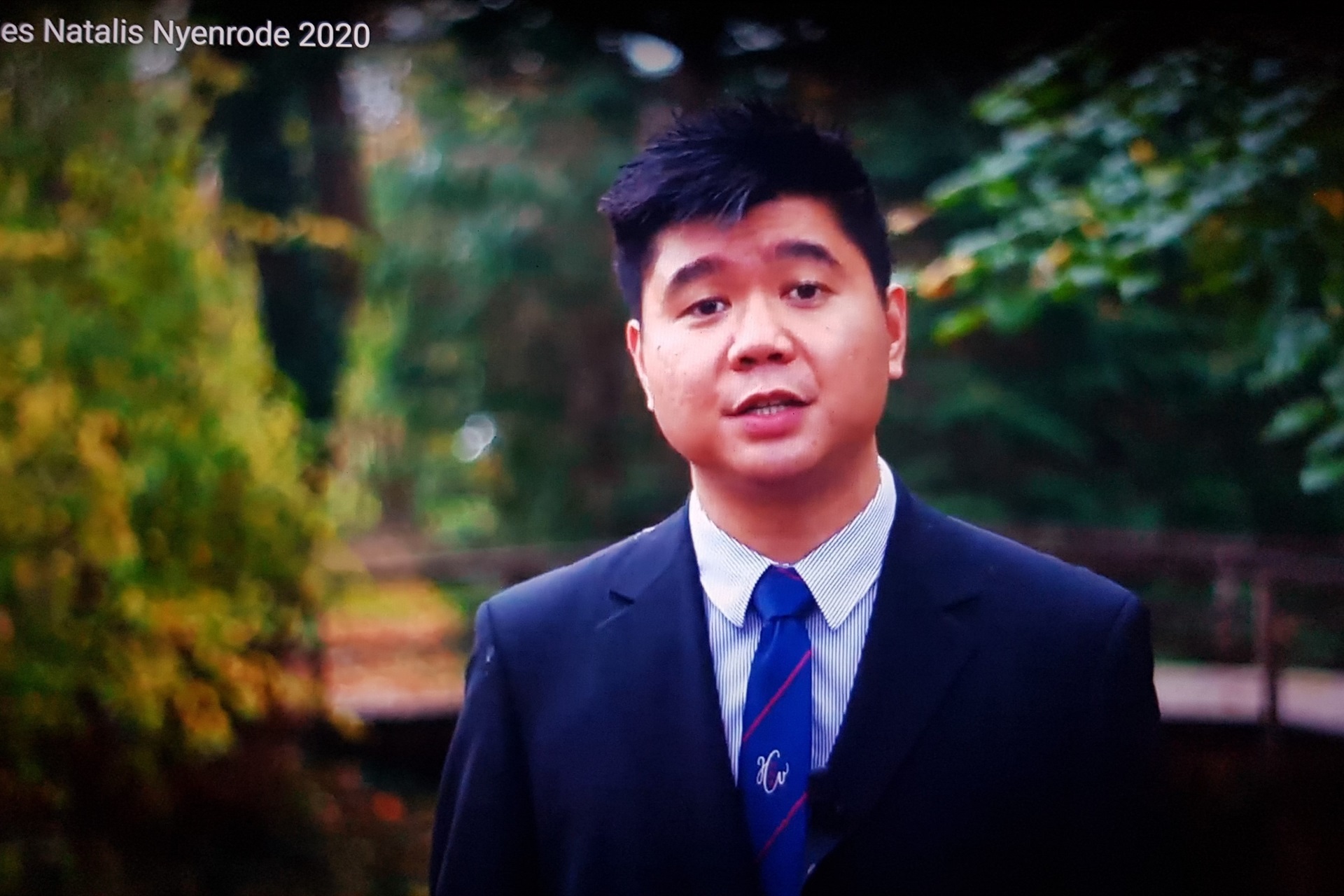 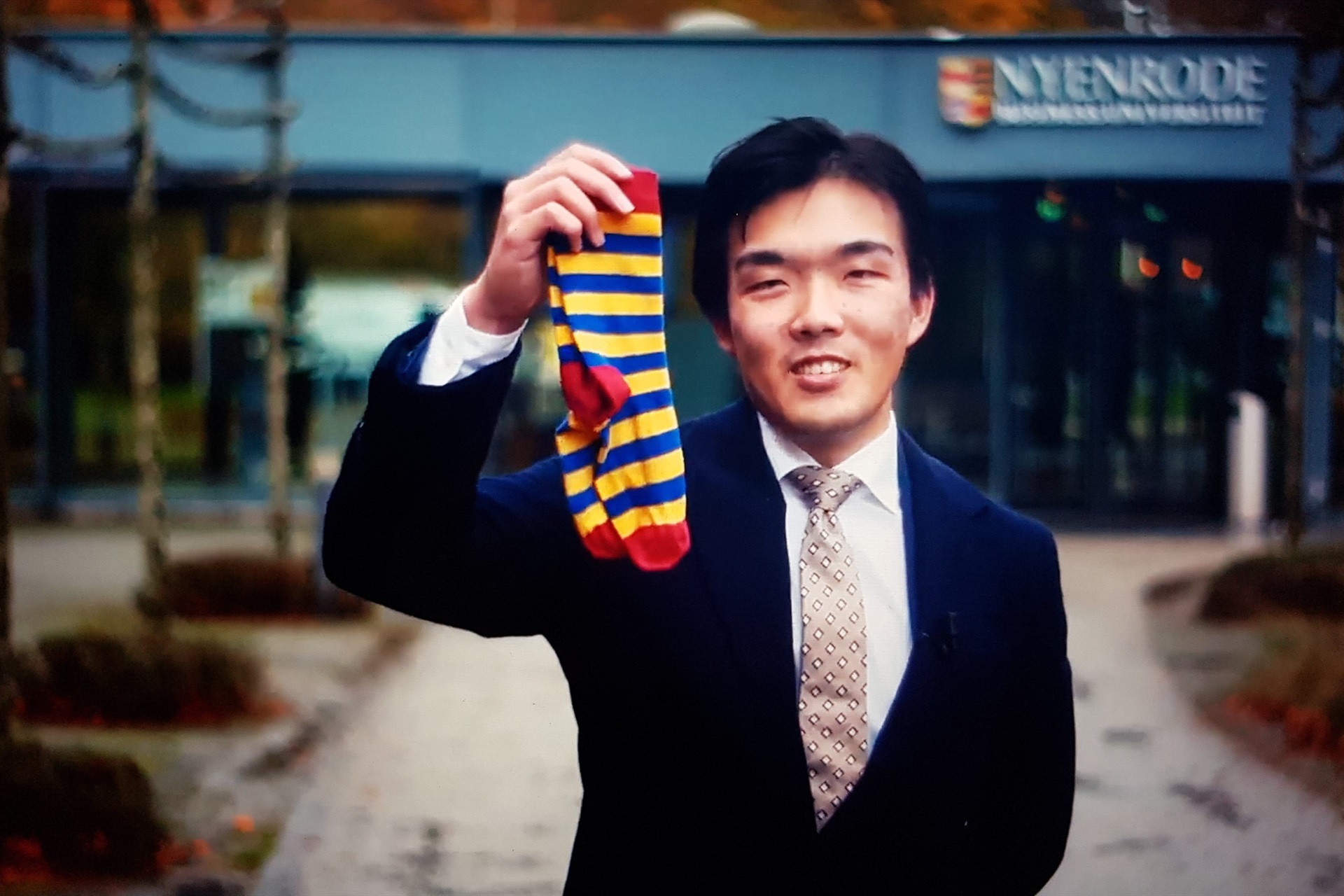 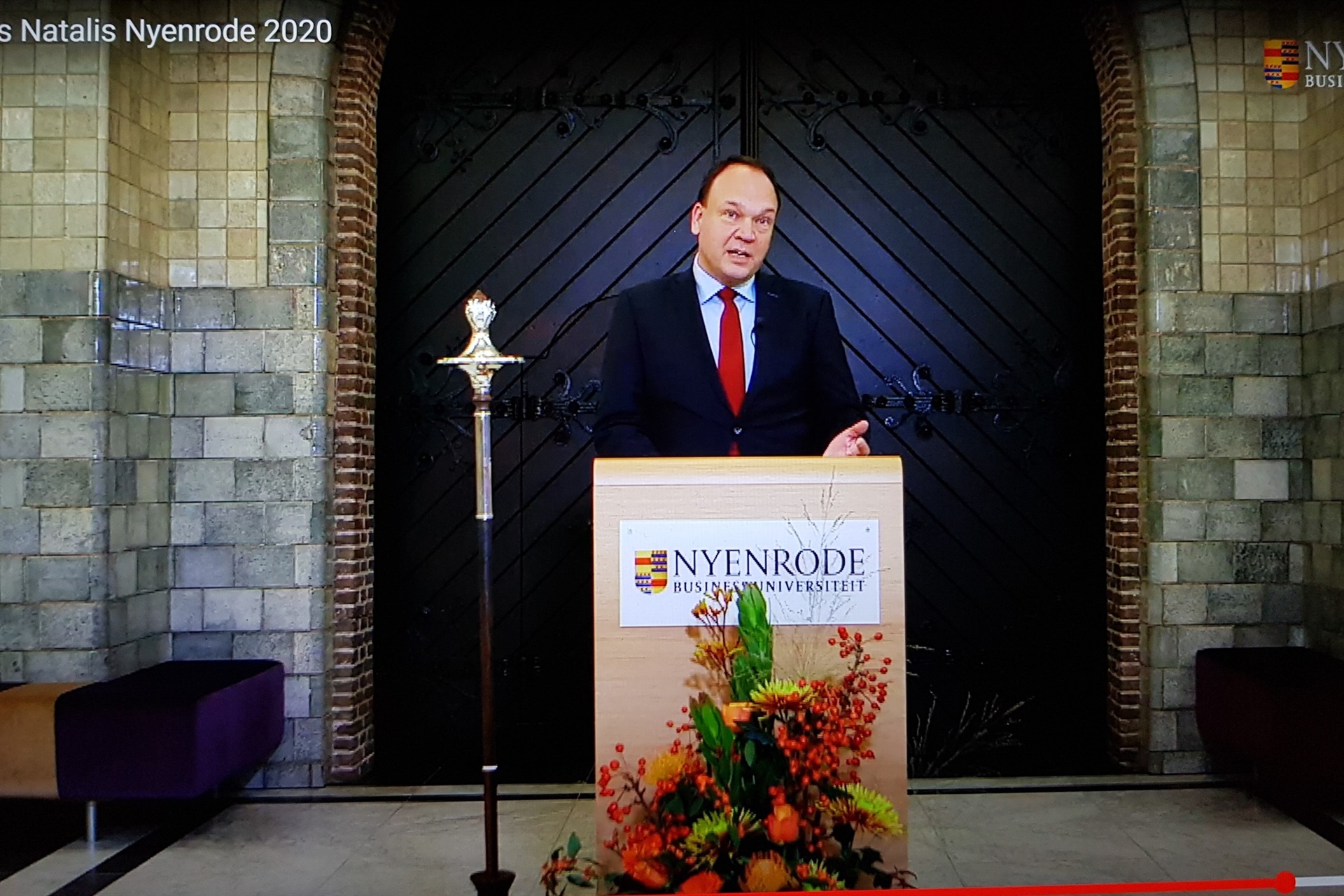 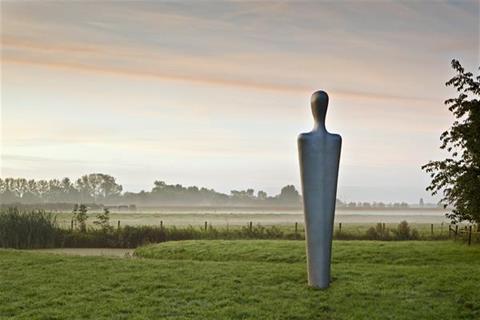