On Thursday, July 4, the MAC thematic meeting titled “Millennials & Next Generation Leadership: leadership across generational boundaries” was held at the Nyenrode campus on the Keizersgracht in Amsterdam. Around 40 directors of institutions in the Amsterdam metropolitan region attended the event, along with colleagues and BBA students from Nyenrode Amsterdam. What dynamics lie beneath the topic of leadership across generational boundaries? And what are the (conflicting) perspectives in academia?

The meeting was opened by Miša Džoljić, Rector Magnificus of Nyenrode Business University. Jessica Peters-Hondelink, Director of Nyenrode Amsterdam, welcomed the MAC partners with a personal anecdote. “Twenty years ago as a recent graduate, I started working and thought I could change the world. I got a rude awakening when an older colleague said to me: ‘Young lady, that’s just the way it works around here.’ I promised myself that I would never speak those words to a millennial or generation Z. This is also why we don’t want to tell our students what a responsible leader is and how they should behave. Instead, we want to show them examples and have them think about what responsible leadership means to them and how they can exemplify that.”

Blomme discussed age in combination with work motivation: “Work motivation varies by age group. These differences result in age group stereotypes. But in the end, no matter how much people’s interests differ across groups, their commitment to organizations is largely similar. What we see is that commitment and loyalty are important. In addition, we shouldn’t be asking questions about how an older person should lead a younger person and vice versa, but how people of different ages can work together.” 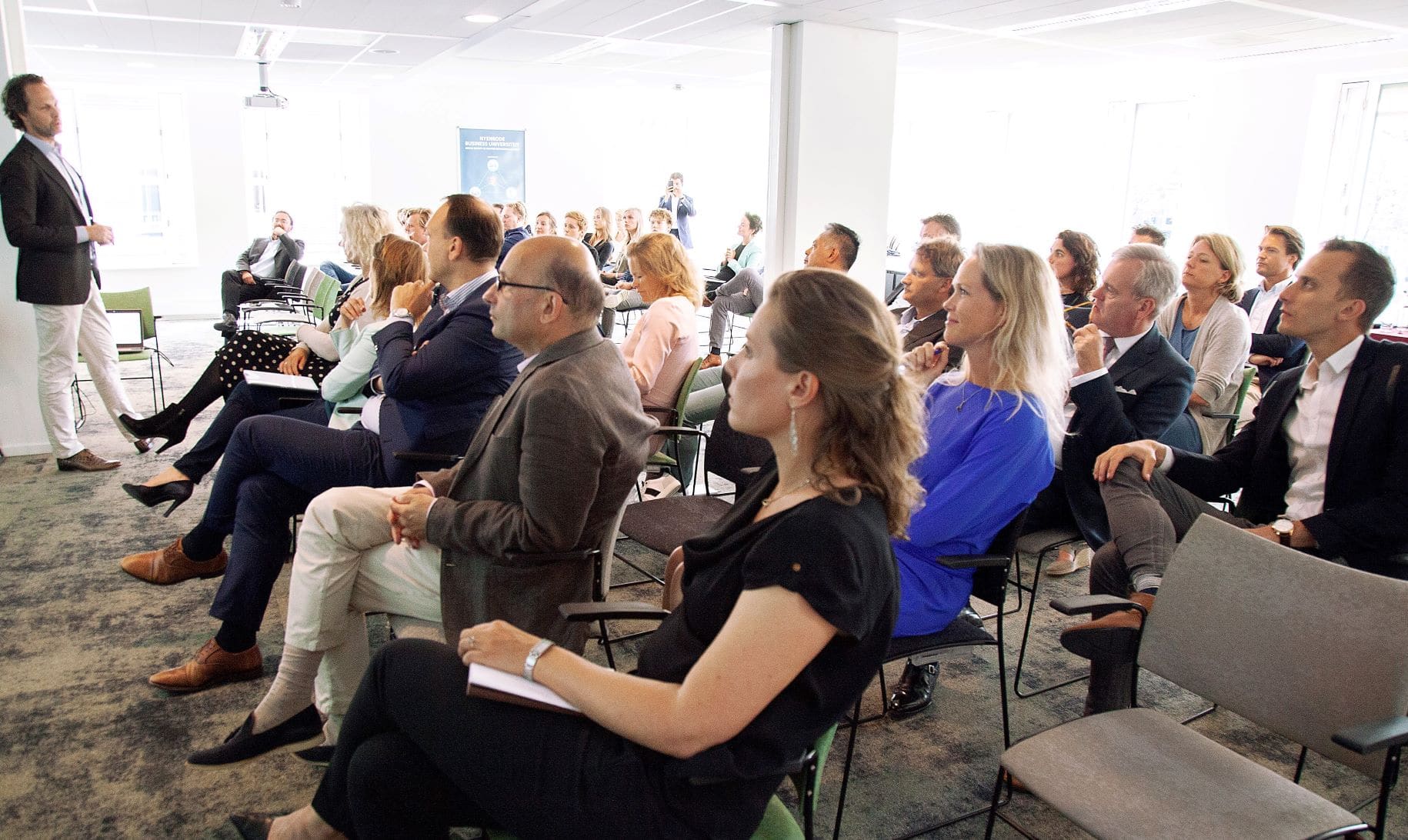 “The challenges we are now grappling with are different from those faced by the baby boom generation. The world has changed. While baby boomers got married, had children and launched straight into their careers relatively quickly, this is a completely different story for millennials, for example. There are more single-person households, buying a home is more difficult, and so on,” Lub says. “The current value systems in organizations are often based on values held by baby boomers that millennials can’t identify with. This means we have to think differently about leadership.”

During the closing battle, participants were presented with two statements about leadership across generational boundaries: “Generational differences don’t exist; getting older is the reason for the differences” and “Older managers don’t understand younger generations and vice versa”. The consensus at the end of the discussion was that multiple views must be considered. Be aware of the different perspectives that exist in the organization and listen and act accordingly, even if it isn’t always easy. The dynamic afternoon concluded with a drinks reception in the BIZ lounge, together with the MBA students, the startups from the incubator and the participants in the Business Administration for Lawyers program.

Metropool Amsterdam Club (MAC) connects partners from the Amsterdam metropolitan region. The partners share insights and ideas with the common goal of putting Amsterdam on the map as a city of culture, innovation and commerce. Nyenrode Business University is one of the club’s active members. 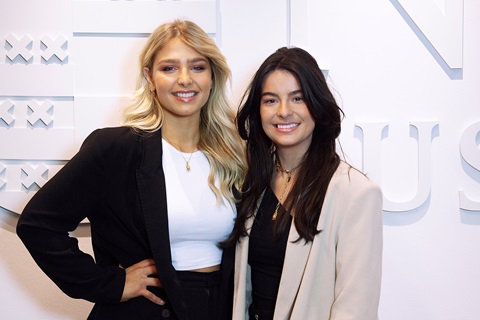 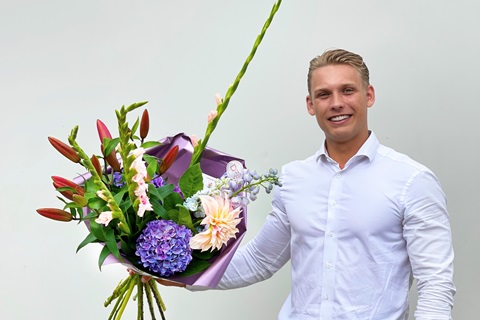