As they indicated in previous years as well, the students of Nyenrode Business Universiteit are very satisfied with their degree programs. In the 2017 edition of the National Student Survey conducted by Studiekeuze123 annually, students rated Nyenrode far above the national average for universities in the Netherlands. The BSc in Business Administration started last year scored the highest with a 4.7 out of 5.

Best Bachelor of Science in Business

Below are the student ratings for each study program at Nyenrode Business Universiteit, with a link to the detailed report on Studiekeuze123’s website. 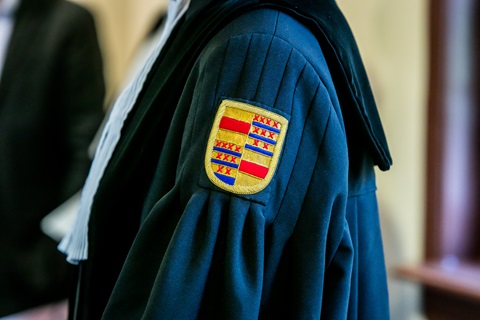 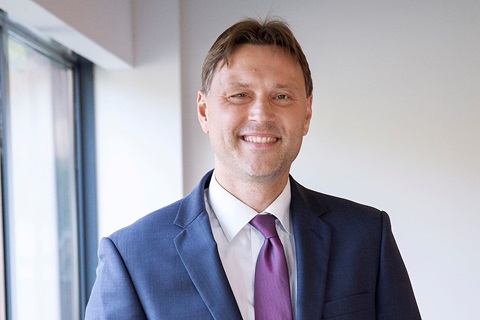 Research and education with impact 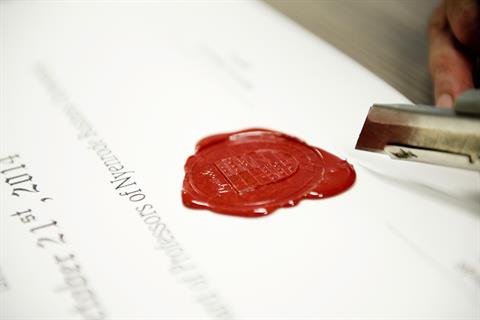 A new legal form for social enterprises in the Netherlands