The international rugby tournament Amsterdam Rugby 7s took place last Whitsun weekend for the 50th time at Sports park de Eendracht in Amsterdam. This tournament is considered a prestige tournament within the (inter)national rugby community. The Nyenrode rugby team, led by alumnus Hasan Akman, had a particularly strong line-up this year. And they went home victoriously. The team consists of professional rugby players who come to play by invitation.

"Our team this year consisted of rugby professionals from England, Scotland, and France. And we had four rugby 7s internationals from Fiji. The players had played in the Toulouse and London legs of the World Series in the two weeks before they came to play with us. Then we were allowed to welcome them to the campus where they threw on the Nyenrode shirts," Akman says proudly. Ahead of the tournament, they also gave a masterclass to the members of Rugby Club Nijenrode.

They easily won both the Saturday and Sunday group matches. The final was played against favorite and multiple tournament winner Samurai International RFC. Nyenrode won 26-5 and went home with the victory. It is the first time in twenty years that a Dutch team wins the tournament. "We made history with Nyenrode 7s. Words fail me," says Akman enthusiastically.

Back on the map

"Nyenrode 7s is running at the top of the Rugby Sevens circuit. The fact that we are able to get world-class players to come visit us is a calling card for Nyenrode Business Universiteit." Hasan Akman set up the Nyenrode 7s rugby team ten years ago, not only to create name recognition among an international rugby community, but also to put the sport back on the map as an important part of life on Nyenrode's campus. "I am grateful that Nyenrode has supported this initiative for the past ten years, and I cannot wait for the next ten years." 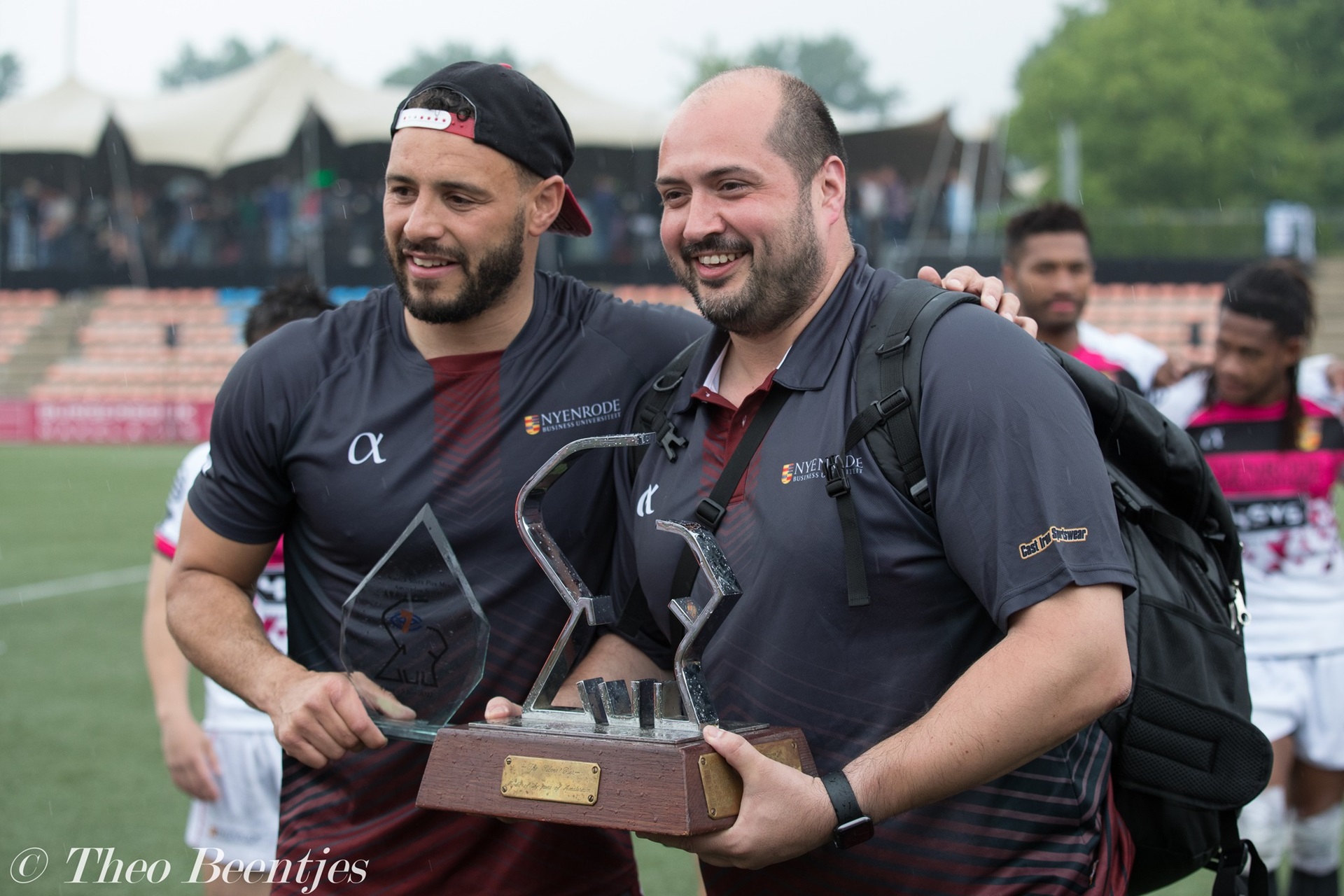 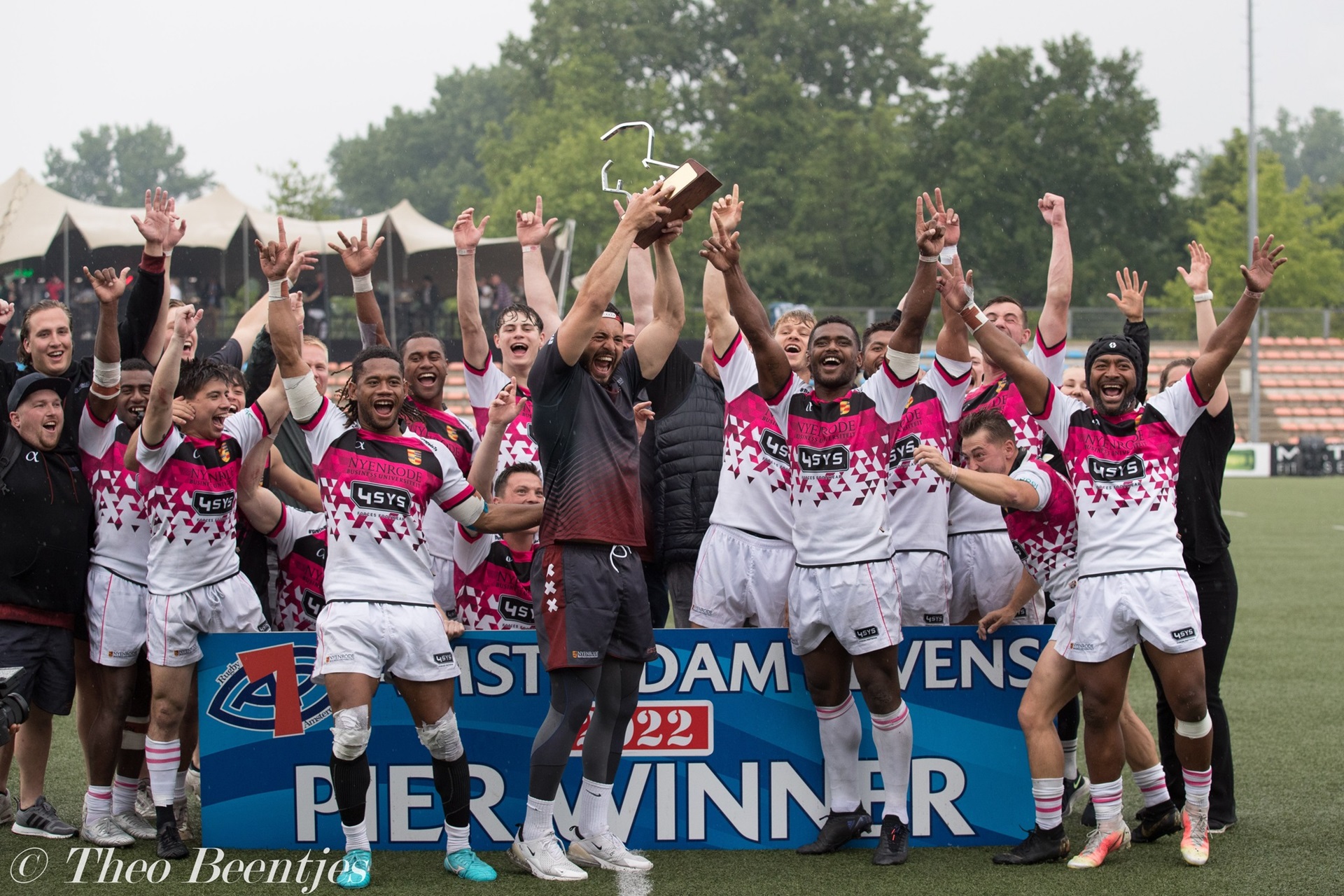