Nyenrode Sports participants get off to an Olympic start in London

“We’ll see you tomorrow for the start of the assignment in London.” With these surprising words, Dr. Frank van Eekeren, lecturer in the Nyenrode Sports Leadership Program, concluded his lecture in Breukelen last Monday and gave the participants their first assignment. At 8:00 the next morning, the participants were standing at the Olympic London Stadium in Stratford to begin working on their case study.

The trip to London was part of the module Leadership & Social Impact at Mega Sports Events. In this module, the participants were instructed to build on the 2012 Olympic Games in London within a fictional London Legacy Organizing Committee and achieve concrete results based on the formulated ambition “Inspire a generation”.

The participants gathered at the London Olympic Stadium, where they were invited to collect information as they saw fit. They set out and interviewed employees both on site at the stadium grounds and at local small businesses in the surrounding area. One group of participants took a taxi to a nearby disadvantaged neighborhood to interview residents about the extent to which they benefited from the games in 2012.

On Wednesday, the participants then explained their plans in a 15-minute pitch to a selection panel consisting of Marijke Fleuren, President of the European Hockey Federation, and Nyenrode professors Henry Robben and Dennis Vink. The pitch covered topics such as leadership, duties, responsibilities and necessary skills, with the ultimate goal of learning what is needed in order to organize a sustainable sports event in the Netherlands.

Four participants in the program were put forward by the NOC*NSF as a pilot of the proposed collaboration with Nyenrode, for which a declaration of intent was signed last year. One of them is Esther Vergeer, a paralympic top athlete and Chef de Mission of Paralympic TeamNL PyeongChang 2018. “It was a special moment to be back there,” said Vergeer of the excursion to London. “The feeling really came back to me all over again.”

“The assignment in this module fits well with the objectives formulated for the proposed collaboration between Nyenrode and the NOC*NSF,” explains Program Director Bartel Berkhout. “There is a need for a new generation of leaders in sports: the type of leaders who aspire for growth and, above all, have the ability to establish long-term partnerships and thus build legacies. With the experiences in this module, the participants can immediately start making concrete strides in their own sports practice.”

Maurits Hendriks, Technical Director of the NOC*NSF: “We aspire for the best possible guidance for the staff of Team NL. In our Master’s program, we devote attention to four key domains: coaching, training, managing and leading. In this Master’s program we work together with experts who have proven their expertise in practice. With Nyenrode Sports Inc., we are expanding our team with a renowned and very welcome partner in the area of Sports Leadership.”

About the Sports Leadership Program

There is a need for a new generation of leaders in the sports world. The international executive Sports Leadership Program is a one-year program that offers participants from elite sports and sports management the theory and practical tools to develop personal leadership and strengthen team performance. 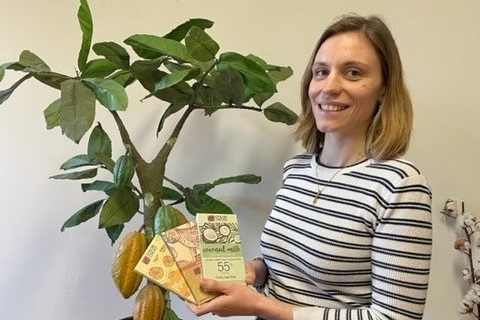 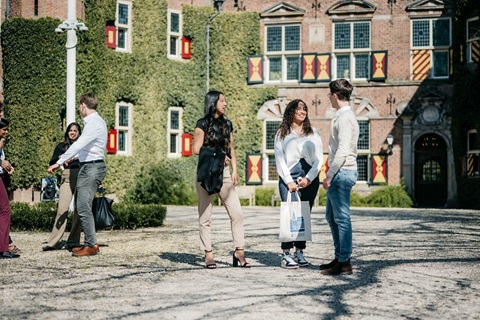 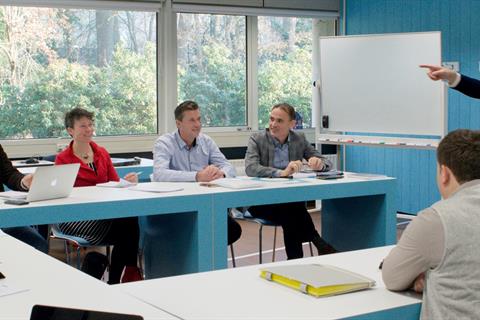 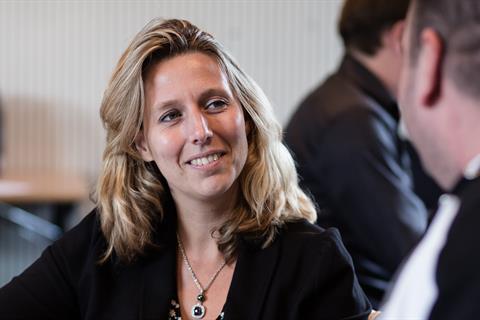