Gender stereotypes are the biggest barrier facing women in corporate jobs according to new research from Nyenrode Business University. According to the researchers, Rosalien van 't Foort-Diepeveen, Aikaterini Argyrou and Tineke Lambooy key barriers identified include gender stereotypes, bias in recruitment and promotion, devaluation of women, a masculine organizational culture, work-family issues and a lack of professional support.

The research revealed that the barriers identified in the literature are interrelated and intertwined. The authors identified that the barriers oftentimes reinforce each other and further deteriorate women’s disadvantaged position by creating a vicious circle, from which it can be very difficult to escape. One of them is the double bind that results from gender stereotypes. Because of these descriptive stereotypes, women are not regarded as competent, but when they have proven to be competent, they are often disliked.

According Van 't Foort-Diepeveen gender stereotypes seem to be the most persistent barrier: "As stereotypes play a role in almost all of the other barriers, stereotypes about women result in prejudice and bias in women’s societal, economic, organizational, and working environment and this is constantly reinforced by distorted human perceptions about women from both men and women. Our review shows there are also barriers related to women’s own choices, motivations, incentives and self-perceptions pertaining to career preferences."

"A lack of self-promotion has a reciprocal effect. Due to the lack of self-promotion, women can be blamed for not having leadership competencies, but if women promote themselves, they risk being negatively judged based on stereotypes. The barriers “organizational culture” and “work-family balance/conflict” are also tightly intertwined. Patriarchal and male-gendered working structures facilitate the association of full-time work, unbroken career paths and long working hours with commitment. We found women with a family will find it difficult to comply with these norms and so may be regarded as less committed than men and therefore excluded from leadership positions in the corporate world."

The researchers also warn that we should be aware that the lack of women at the corporate top affects women’s access to female mentors and role models. "Unfortunately, this can only change when more women enter the corporate top."

The research shows that there is no silver bullet in increasing the number of women on corporate tops and that several barriers need to be removed before women can enter the top more easily. Due to the multi-faceted nature of the barriers, the barriers cannot be overcome by individual women themselves nor by companies alone.

Companies can develop and introduce specific measures in their organizations and governments can impose effective quota legislation to eliminate many of these (interrelated) barriers.

“A gender quota is not enough” 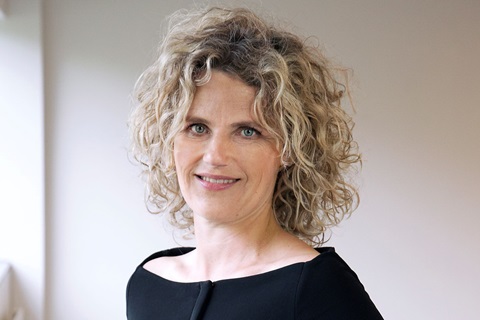 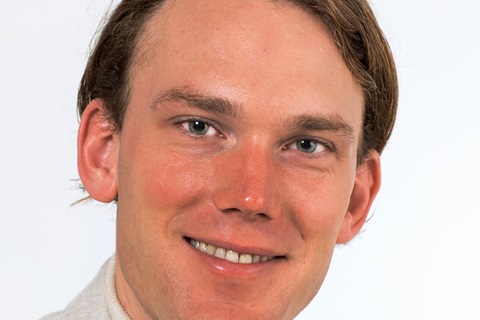 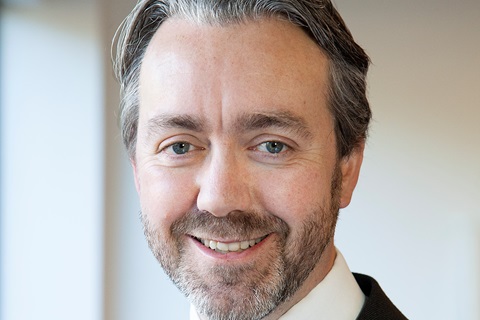 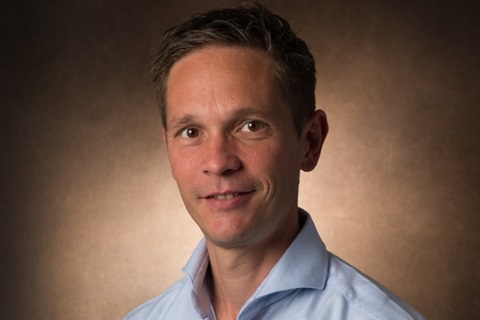