Not enough is being done to future-proof society against Industry 4.0.

Not enough is being done to future-proof society against Industry 4.0.

Digital transformation, spearheaded by technologies such as Artificial Intelligence, robotics, biotechnology and the Internet of Things, is likely to push societies towards economic and political instability. With most economic structures relying almost entirely on employment – and on employees spending their wages – mass redundancy caused by ever-more efficient tech taking on human roles could throw the system into chaos and significantly widen the gap between the rich and the poor. As politicians scramble to resolve these issues, the resulting decline in taxes and business subsidies is likely to make governing problematic.

It is evident that the leaders of the future should play an important role in dialogues about these issues. This is why I chaired the young Bilderberg Conference, a dialogue between managers of prominent, ethically responsible firms who want to contribute to solving social and economic issues, to discuss the challenges that Industry 4.0 may bring.

The participants agreed that the impact of Industry 4.0 and digitalization is likely to be seen and should be addressed in four key areas:

The education system – from primary school to university – must refocus to prepare younger generations for the future. Teachers and faculty members have an influence on the contributions people will make to shape the coming decades, and must take this responsibility seriously. Increased investment will be necessary to familiarise students with existing – and potential – technologies.

It is commonly understood that there are two main categories of robots – process and cognitive. Where one carries out manual tasks, the other is designed to devise and understand – often complicated – concepts and ideas. In the future, it is likely that tasks that can be automated will be done by robots, whereas humans will fulfil the role of business partners and advisers, interpreting digitally accumulated data. The onus lies with employers to ensure that workers are fully prepared to step into these roles.

The question on everyone’s lips about machines designed in our own image is whether they could become stronger or more intelligent than us. In this instance, how would we make the world safe? It is apparent that there is a possibility for artificial intelligence to learn, adapt and exceed our own capabilities. Humans must stay in the lead at all costs.

New technologies could lead us into a more sustainable future. The necessity for energy transition is clear, but there is another condition to successful change; the attractiveness of clean energy. It appears that this is lacking despite some improvements – such as government rulings and incentive schemes for using electric cars in cities. In the future, companies and governments must work more collaboratively and make legislation together, keeping in mind that true value is more important than ROI.

The implications of Industry 4.0, although yet undetermined, point to a potential overhaul in the way business functions. Despite the argument that robotics and artificial intelligence will never be able to emulate human creativity, ‘gut feelings’ or perhaps even gain the complete confidence of those that use them, these technologies are already being implemented and will develop over the coming decades. It is clear, then, that business schools must play a key part in the structuring of business and society in the wake of digitalisation, but it is debatable whether the profundity of this is fully understood.

The Role of Business Schools

Managers of the future must be taught responsible and ethical leadership and safeguards must be put in place to prevent mass unemployment that could lead to the undermining of common societal and economic structures. This is a debate that involves current as well as future generations – who must not be isolated from any dialogues. Amidst uncertainty about what is to come, one thing remains clear; it is vital that we act now and act together, future leaders, governments and organisations, to ensure that we ride the wave of digitalization, instead of being drowned by it. 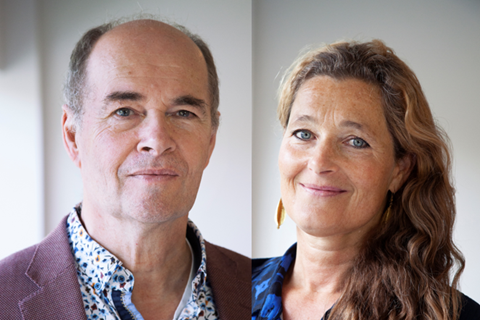 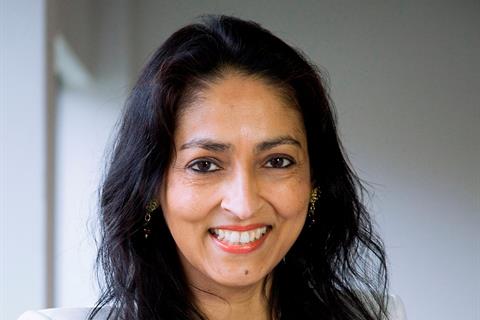 Spirituality and management are inseparable 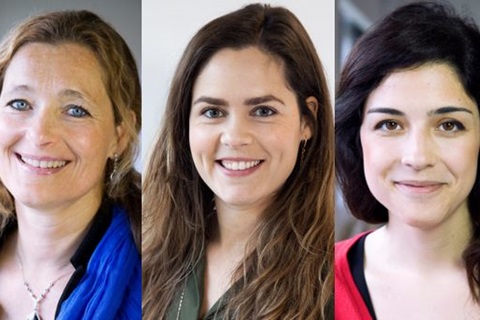