“Auditors should stand their ground in public debate.”

“We need to realize that auditors are humans too and thus, that there is no such thing as zero risk in conducting audit work. It is possible that such risks can never be fully addressed through regulation and professional intervention alone – these could even lead to unintended consequences”. This is one of Professor Bik’s statements in his inaugural speech on Tuesday September 17th, 2019. Prof Dr Olof Bik delivered his inaugural speech titled: ‘Crossing the divide: behavioral research in auditing’. With this speech Bik marks his acceptance of the chair in Behavioral research in auditing at Nyenrode Business University.

“At the same time”, Bik adds, “if there is an audit quality problem, it is indeed the professional behavior of auditors, that determines the quality of a financial statement audit. There is no such thing as zero risk in conducting audit work. It is possible that such risks can never be fully addressed through regulation and professional intervention alone – these could even lead to unintended consequences.”

In Bik’s opinion we tend to rely on seemingly easy interventions or quick remedial actions and implement them without having tested them for suitability and effectiveness. “Isn't that strange? Would you take a medicine that hasn’t been tested for its workings and unintended side-effects?” No, of course not. “It worries me because there is seldomly an simple answer to a question which is easily asked. I do understand that our Minister of Finance is considering fundamental measures for the auditing profession. But they must of course also be tested in the light of science.”

The question is, according to Bik: “How can a multidisciplinary approach in behavioral research in auditing contribute to a more fruitful body of knowledge, that yields potential improvement measures? They should be tested for their effectiveness and unintended consequences; they should be more immediate under audit firm management control and they have to fit the identity and philosophy of the audit firm”.

“Are we well enough aware of the side-effects?” Bik speaks out loud. “Implementing such untested measures may have unknown side-effects. Especially in a profession in which the judgement, decision making and behavior of the individual professional are so central. Incidents may happen that are reasonably beyond management’s control. But things that go wrong, often happen in the same way as things that go right.

Bik ends by saying: “The answer to the question “What should standard setters do differently after having read your research?” could also be: “Stand your ground. Current policy is right, no change needed”. 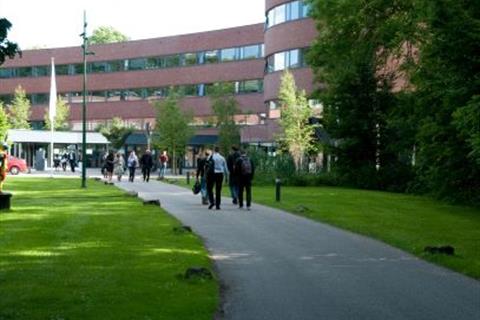 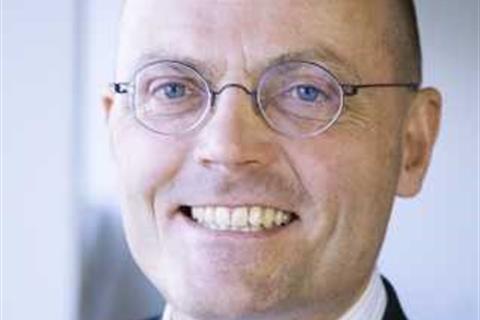 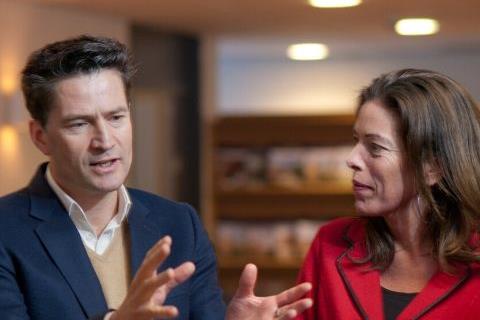