Man at the top or in the middle of the chain?

Nyenrode Business University recently hosted the second edition of the Radical Thinkers Series. There scientists talked about their research and their “radically” different way of thinking. Martin Drenthen, environmental philosopher and senior lecturer at Radboud University, discussed the role of humans in our ecosystem. He sees a clear shift taking place: first humans ranked at the top of the ecosystem; now they are part of the system. Here they must learn to live with and alongside other creatures in nature.

To explain his thesis, Drenthen begins by explaining the concept of anthropocentrism, which means having a human-centered point of view. Humans are central and dominant over the rest of nature; nature is merely a tool for humans. In contrast you have non-anthropocentrism (or ecocentrism) in which humans and other species are valued as equal, without a right to dominance. More and more people are changing their way of thinking to this new idea.

Drenthen: "Take the wolf for example. As farmers, we might not want wolves around in the Netherlands, but they’ve returned after a long period of absence. So we have to learn to live with them. How do we as humans fit in?" 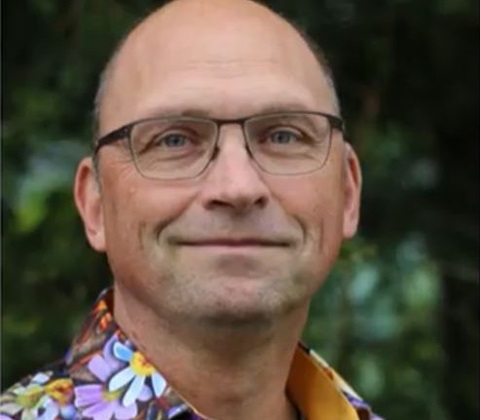 According to the researcher, we must learn to balance human interests on the one hand and creating a wilderness area on the other. "It is a fact that we share our landscape with other creatures, even if we aren’t always aware of this. The question is if we really want to make space for them, or if we actually don’t want to lose control?" Once again, the wolf is the Dutch example. "If we share space with other animals, we must also negotiate with them. Animals must learn where they can and can’t go. Likewise, people have to learn where to leave animals alone. It's about negotiating space. But people are of the opinion that there’s no space in Europe."

Route signs in Dutch forests communicate to horseback riders, hikers, and mountain bikers so they don’t run into each other. "This is also possible with wolves. See fences as communication tools, and give each other space." We are nature, according to Drenthen. We are in the middle of it. Which is why we need to learn more about each other. Inevitably, Drenthen's moral question is: "Are we prepared to live together with wild animals?"

The Radical Thinkers Series are and will remain online to make it as accessible as possible. Audiences include Nyenrode faculty members and colleagues as well as other interested parties.

The next session of the Radical Thinkers Series will be hosted by Prof. Beate Sjåfjell from the University of Oslo, Norway. She will talk about the most remarkable developments in corporate law, corporate governance, and the integration of sustainability. 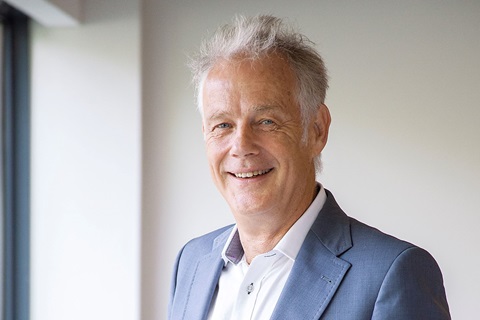