The gender pay gap has narrowed in the past two years. In 2019, the gender pay gap was 8%; in 2021, the pay gap was 5%. While men are still more likely to receive a pay rise than women (56% of men versus 52% of women), that gap is narrowing too. In 2019, the difference in pay rises was double that rate. This difference applies mainly to workers over 36. These are some of the results of the National Salary Survey (Nationaal Salaris Onderzoek) carried out by Intermediair and Nyenrode Business Universiteit.

The higher the education level, the greater the difference in salary between men and women — to the disadvantage of women. The gender pay gap is, relatively, smallest among people who are less educated and who work in local government, education, and healthcare. Sharita Boon, Commercial Director of DPG Recruitment at Intermediair: “The fact that the gender pay gap is smaller this year than it was two years ago, shows that it is an important issue for more and more companies, and that gender equality policies are actually being implemented.”

On the (job) hunt for higher pay

One-third of workers are open to a new job. Nearly a quarter of women (23%) are actively looking for a job, a 5% increase from 2019. Of the men, nearly 1 in 5 are actively job hunting. The main reason? A higher salary: 1 in 5 workers are not satisfied with their current salary. Jaap van Muijen, Professor of organizational psychology at Nyenrode Business Universiteit: “Despite the fact that we are generally quite happy with our current benefits package, which includes our salary, the main reason for changing jobs is still money. That’s very understandable in this day and age. The job market is tight, there are plenty of jobs, and employers are doing everything they can to recruit new people. For employees, that means they can ask for more money. This is also necessary, because life is getting more expensive. Think of the inflated housing market, spiking energy prices, and the rising costs of groceries.”

For employers, this is a development that they need to consider, adds Boon: “We see that the number of applicants is tremendously low. The demand for new workers is huge: employees are almost snatched from their office chairs by competitors, so to say. If you, as an employer, want to retain your employees, you have to pay them well.”

The fact that the pandemic has had an impact on working people in the Netherlands is also evident from the results of the survey: 72% of salaried workers report experiencing the effects from the COVID-19 measures. These include emotional pressure or physical complaints. In both cases, the higher the education level, the more pressure and complaints people experienced. Overall, relatively few workers experienced additional financial pressures due to the COVID-19 crisis (11%).

Effect of working from home on productivity

The current urgent advice is: work from home at least half the time. 58% of respondents say they have a good workspace at home. More men than women have their own workspace at home, and more older people than younger people have a home office. Having your own space to work from home increases the chances of being more productive by as much as 83%. Nearly a third (30%) of respondents said that working from home had a negative effect on productivity, but also nearly a third (30%) actually became more productive. Van Muijen: “It is clear that we will continue working from home more for the time being, if not forever. This means it is also important to create the most optimal work environment at home, to ensure the highest productivity. Many employers already have dedicated policies. Those who haven’t, will have to develop these policies quickly. I think that compensation for a home office and for working from home in general will also soon be added to the standard benefits package.”

About the National Salary Survey 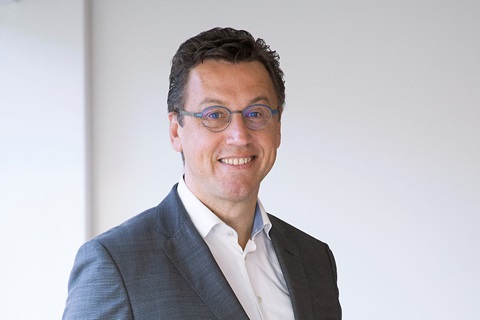 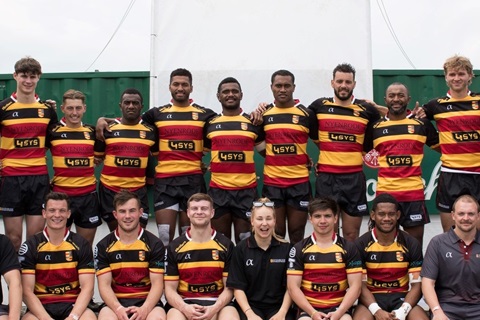