"Have a genuine interest in the person behind the client." That is Professor Niels van Nieuw Amerongen’s (Kreston Netherlands SME Accountancy Chair) message during his inaugural speech on June 9 at Nyenrode Business Universiteit. In doing so, he calls not only on accountants to invest in the relationship, but also on clients. "Because," he says, "both parties will benefit from this."

For many it’s a recurring image: a few weeks each year, a couple of 'strange' people sit in the office to audit the annual financial statements. Sometimes they literally sit at a distance from the administrative staff and don’t leave the 'control room'. In other cases, they actually engage with many employees. In previous research Van Nieuw Amerongen has shown within SMEs that the more involved accountants are with the client and the more a confidential relationship develops with them, the more the client feels the audit adds value. It is also known from previous research that there is a relationship between 'added value' and 'audit quality', particularly if the accountant also provides advisory services and contributes to the strategy of the company. He explains: "The more trust there is, the more open the client becomes. Relevant information is shared more quickly, enabling the accountant to assess whether the figures differ from those of previous years, and what the reason for this might be. This saves time and money, which in effect is also beneficial to the client. Joint action is therefore a win-win situation."

Edges of the field of study

Van Nieuw Amerongen wants to explore this relational approach further and puts it above the agency approach, which has been popular for ages. The relational approach is based on theories and principles from the field of Sociology. In doing so, he seeks out the edges of his field of study, which was recommended by his father Arie van Nieuw Amerongen who was a professor at the VU (ACTA) for years. At those edges of his field of study, Van Nieuw Amerongen encounters Robert Knechel, one of the first scholars to view accountants as service providers who perform the financial statements audit in collaboration with their clients. Knechel argues that more collaboration actually enhances independence, and that inspires Van Nieuw Amerongen to start exploring more concepts from the science discipline of sociology (what exactly happens in the interaction between accountant and client) in accountancy.

Person behind the client

Van Nieuw Amerongen focuses in particular on three principles, namely: reciprocity, support in conflicts, and getting to know each other better. "I want to examine under which conditions investing in the relationship produces the greatest return. I believe that we should look more at the person behind the organization, behind the client. What drives someone? What does he or she want to achieve with the company? The more you truly understand someone, the better you know what their needs are and the more your work will also generate satisfaction. Client satisfaction is an indicator of audit quality." In doing so, Van Nieuw Amerongen says a better relationship can take a bit of a beating, which means confrontations aren’t avoided and in the end also constructive. Also important, accountants who take a relational approach may also be better able to assess the level of integrity. "A client who is willing to look into their soul has nothing to hide and is therefore expected to have a lower integrity risk profile."

During his inaugural speech, Van Nieuw Amerongen gave accountants a piece of advice: "It's okay to see which way the wind blows at the beginning of the collaboration, that's normal. It’s also normal that the audit quality in the first year is not immediately very good, that too needs time to develop, just like a relationship. Getting to know each other simply takes time. Take the time to show genuine interest in the person behind your client, because that will not only make you a better accountant, it will also result in a satisfied client." 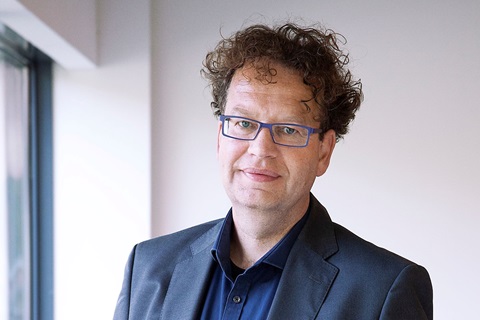 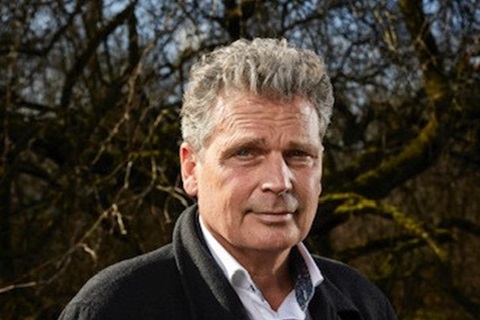