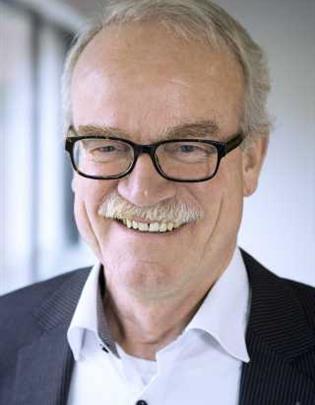 Prof. Dr. Gijs van Bussel is Professor HRM, Executive Reward & Strategy at Nyenrode Business Universiteit. He is the founder of the HR for Business (HR4B) framework. This framework has been developed in conjunction with multinational companies to measure the maturity of Human Capital Management and with that to increase the professionalism of the HR function and improve HC governance. He is a member of the Nyenrode Corporate Governance Institute (NCGI).
Other and former positions
Gijs is a management consultant (Van Bussel Consulting) and is a (minority) shareholder of MeyerMonitor, a company specialized in measuring and diagnosing organizational capabilities to determine strategic alignment.
From 2011-2014, Gijs was partner in the Human Resource Services practice of PwC in the Netherlands.

Between 2009-2011, Gijs was Global Head of Mergers & Acquisitions HR/Special Projects in the Novartis Group HR practice. He also served as a member of the Board of Trustees of the Novartis’ Swiss Pension Funds. Secretary of the Remuneration Committee of the Novartis Board of Directors.
Between 2004-2009, Gijs was Head of Compensation & Benefits at Novartis, Basel and secretary of the Compensation Committee of the Novartis Board of Directors. During the period 2004-2011 he acted as the Chair of the Global Novartis Pension Board (NPB).
From 2000-2004, Gijs was Executive Vice President Royal Philips Electronics in Amsterdam, responsible for Management conditions & Remuneration. He was fulfilling the following functions: Secretary of the Remuneration Committee of the Supervisory Board of Royal Philips Electronics N.V.; Member of the Management Team of Corporate HRM; Member of the Global HR Executive Team.
Between 1987-2000, he was partner in the HR consultancy practice of PricewaterhouseCoopers.
Prior to this he worked for several companies: Polaroid, Organon(AkzoNobel), NMB, AMP (Tyco). 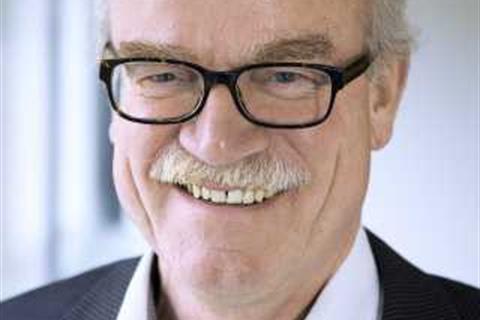 'The purpose of a corporation' in historisch perspectief

'The purpose of a corporation' in historisch perspectief 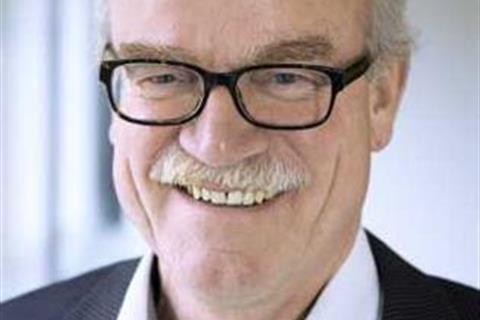