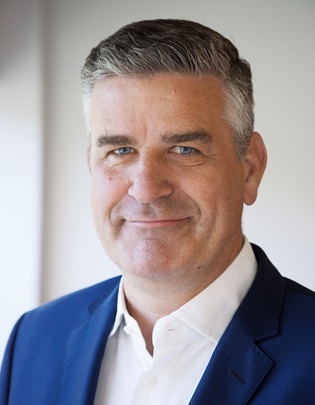 Since 2020, Prof Dr Koen Becking, MPA, is the Rector Magnificus and Chairman of the Executive Board of Nyenrode Business University.

Koen Becking was Chief Executive Officer of Tilburg University from 2012 to 2019. During his chairmanship, Becking managed a transition at Tilburg University, in which a new course was set for the academic identity organization with a full focus on growth and innovation. As part of this, he also started various initiatives such as the Virtual Reality Lab Tilburg University and Mindlabs Tilburg, the European network of research universities for Business and Economics and the Heronimus Academy of Data Sciences in collaboration with Eindhoven University of Technology.

From 2007 to 2012, Becking was Chairman of the Board at broadcasting station KRO. Prior to that, he was director of the privatized Rijksopleidingsinstituut ROI (Dutch Training Institute).

Koen Becking has been an honorary professor at Stellenbosch University since 2018. Before that, he had been associated with that same university as professor by special appointment since 2003. 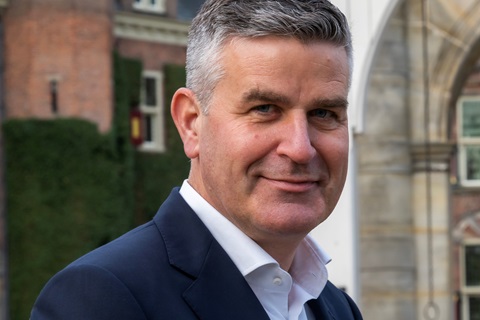 "As a leader your role is to give others space to succeed."