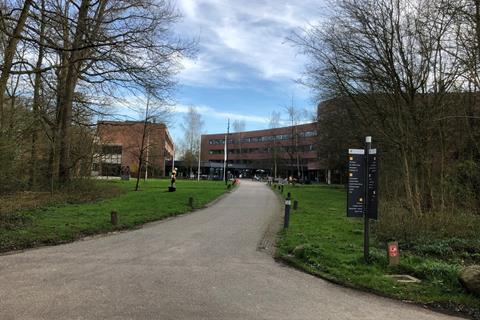 Silence and noise during the Corona crisis

Silence and noise during the Corona crisis

About Nyenrode |  March 17 2020
Professors are streaming lectures from home, students have gone to their parents, when possible, and employees are looking for possibilities to collaborate online. It is quiet at the campuses of Nyenrode Business University. 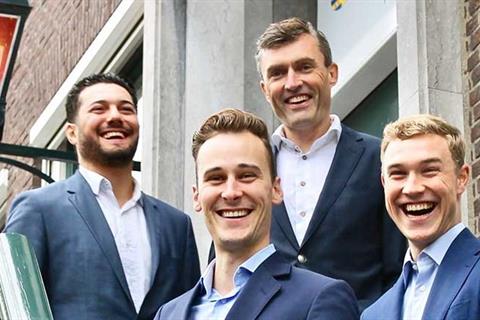 Community |  December 16 2019
At the Nyenrode Incubator in Amsterdam, three Nyenrode alumni and founder Karim Akhlal run Recrout, a HR-tech organization that enables companies to find the best talent through a data-driven matching and selection technology. 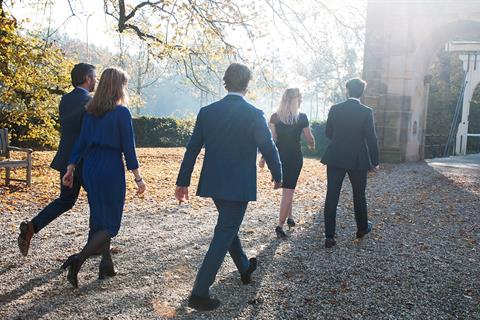 About Nyenrode |  October 10 2017
The world’s largest companies are pushing a digital technology agenda that is changing the way the rest of the world works. Over $ 1.7 trillion in market capitalization resides in just four digital business masters: Apple, Google, Amazon and Facebook. It seems companies have no choice but to innovate if they want to compete and succeed and stay on the cutting edge of technology.